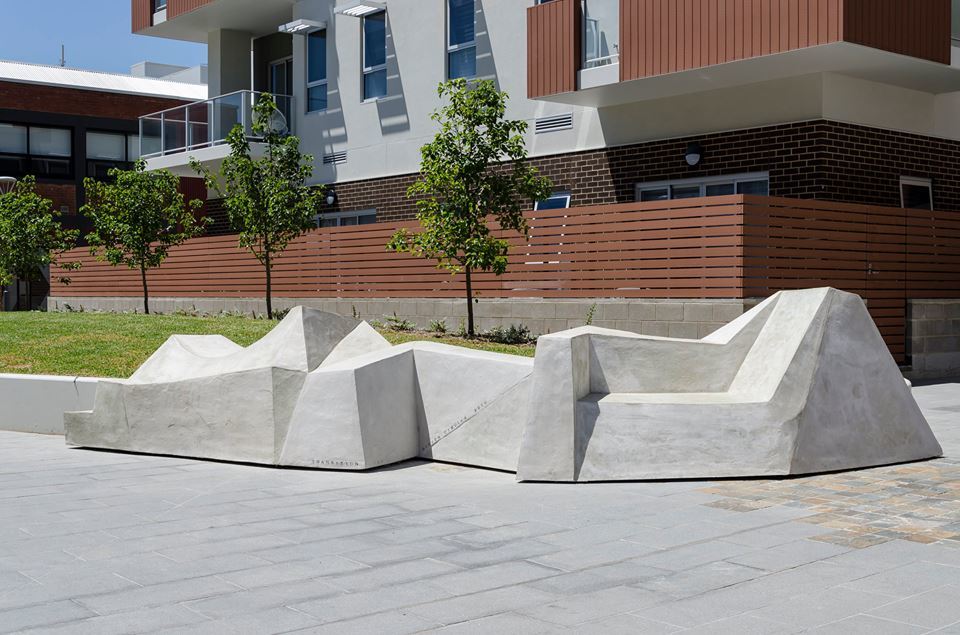 Steven Cybulka’s practice encompasses sculpture and installation ranging from small scale gallery based work, through to large scale public commissions. Interested in manipulating space in order to elicit a heightened viewer response, he draws inspiration from Carl Jung’s texts on shadow play. Richard Serra, Aaron Curry and emerging German artist Clemens Behr are also major influences, informing the way his individual sculptural forms are articulated and configured. Currently based in Adelaide, Steven, who worked as a builder for ten years before going to art school, intimately understands the relationship between bodies, emotions and space. In 2013 he completed his Bachelor of Visual Arts at Adelaide College of the Arts and in 2015 received his Honours degree (First Class) at the South Australia School of Art, Architecture and Design at the University of South Australia and in 2013 he won the Arts Excellence Award (Sculpture) from the Adelaide College of Arts. In 2014 he was the inaugural Adelaide Festival Centre/SALA Artist in Residence at the Adelaide Festival Centre. In 2016 Steven was commissioned to create a large scale site responsive sculpture to act as the framework for the prestigious Primavera: Young Australian Artists exhibition at the Museum of Contemporary Art, Sydney, and in December of the same year presented his first interstate solo exhibition, 'Searching Shadows', at Interlude Gallery, Sydney. 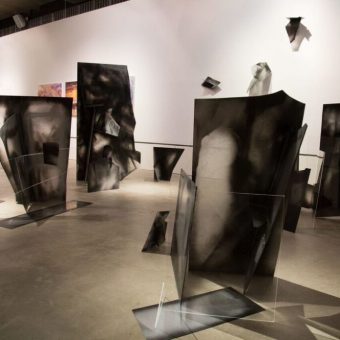