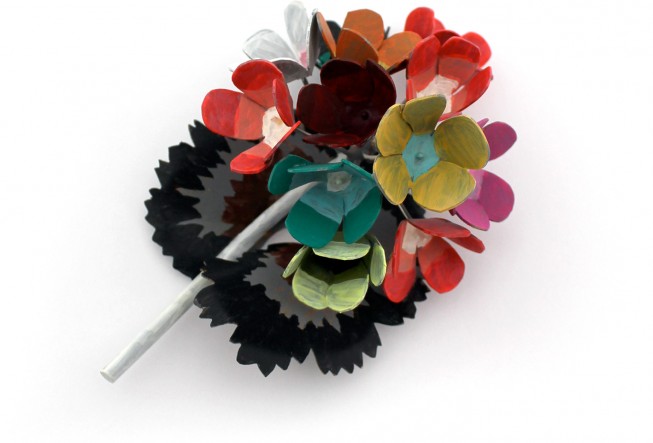 Increasingly artists have multiple areas of practice and also work across different types of industries. Join this panel of practitioners and hear more about this way of working, the impact it has on the artist, the art, and its audience and how artists are engaging with different types of communities. Thanks to Julianne Pierce for hosting and leading discussion.

Our panelists are: Cath Cantlon, Peta Kruger, and Lynette Wallworth

Cath Cantlon has practised professionally in a range of art forms for 40 years. Originally a theatre designer, she has also worked as an exhibiting artist, a project artist in community cultural development and in arts administration. In 2001, she received the Australia Council’s Ros Bower Award for her contribution to community cultural development in regional Australia and in 2012 she received a State Government Ruby Award for her lifetime achievement in community arts work.  With Country Arts SA, Cath is currently creative adviser to Change and Adaptation, a 3 year arts, health and environment program rolling out in the southern regions of South Australia.

Peta Kruger has worked as a graphic designer, illustrator and now jeweller. Whilst training to become a jeweller, she travelled to London and worked as an assistant jeweller to Scott Wilson and Jane Adam at Cockpit Arts. The work produced under Scott Wilson has since been exhibited at the Design Museum, London as well as New York, Paris and London Fashion Weeks. From 2009 to 2012 she was based at Adelaide’s JamFactory and during this time participated in numerous exhibitions nationally and internationally. In 2010 she was artist in residence at Gilles Street Primary School as part of a Creative Education Partnership initiative through Arts SA, and in 2011 she received an Australia Council for the Arts Jump grant and funding from the Ian Potter Foundation to undertake a mentorship with German/New Zealand jeweller Karl Fritsch. She is currently producing work for her first international solo exhibition at The National in Christchurch.

Lynette Wallworth is an Australian artist whose immersive video installations and film works reflect on the connections between people and the natural world, as well as exploring fragile human states of grace.  Her work has often used interactive technologies with gestural interfaces to engage with viewers. Her work has been shown at significant arts and cultural events all over the world. She has been awarded multiple fellowships and undertaken artist residences across the globe.

Music has taken on a particular importance in Wallworth’s recent works who was been commissioned to develop interactive video for an ENO opera, and produced 40 film fragments for the touring of Kafka’s Fragments in the Netherlands.  For her full-dome film CORAL she collaborated with Antony and the Johnsons and Gurrumul. CORAL is entirely focused coral reef eco systems which opened in 28 cities around the world aligned to the 2012 Transit of Venus, a rare astronomical event.

In 2012 Wallworth spent time with the remote WA Martu community at the invitation of the women painters to develop immersive video work on the experience of being and hunting in country. A second visit resulted in a new immersive work for the 2014 Adelaide Biennial.

Her first feature documentary TENDER traces the beginnings of a community-led funeral company in the industrial seaside town of Port Kembla. This work was commissioned by the HIVE fund and premiered at the Adelaide Film Festival 2013. Wallworth was awarded the AIDC David and Joan Williams Documentary Fellowship  for Tender in 2014. Warren Ellis and Nick Cave contributed the music for the film including new work’s Nigel’s Dream and Church St BBQ.