The Guildhouse Fellowship: In Conversation with Rhana Devenport and Troy-Anthony Baylis 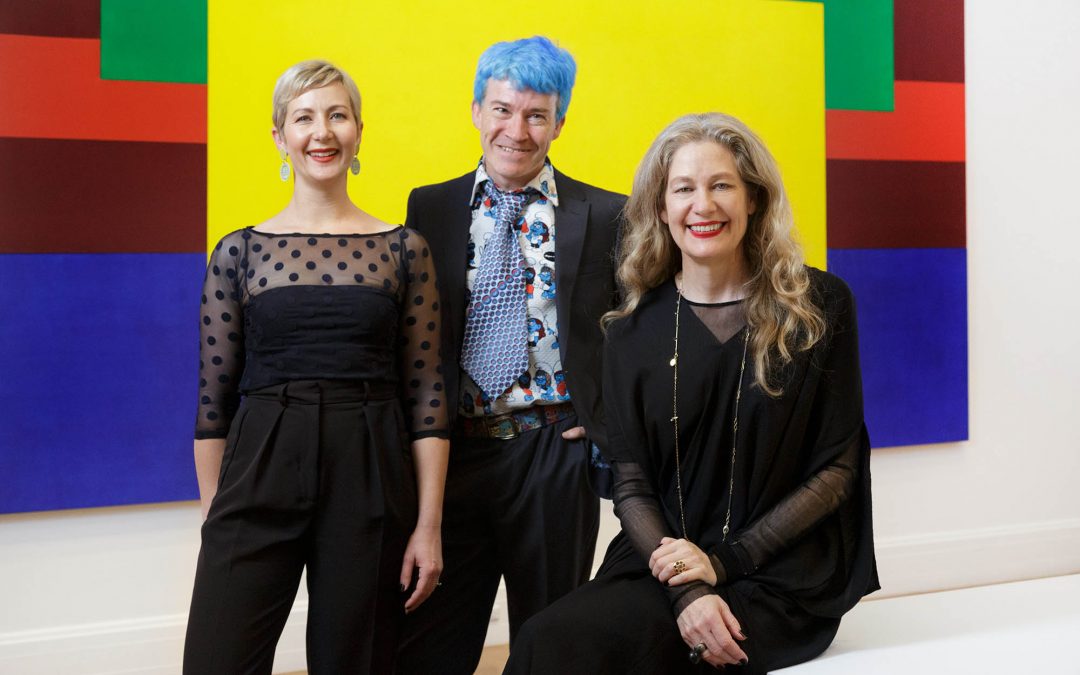 Join AGSA Director, Rhana Devenport ONZM and inaugural The Guildhouse Fellowship recipient Troy-Anthony Baylis as they discuss the impact of a Fellowship on an artist’s practice. Baylis is currently developing and creating new works as part of the Fellowship for presentation at AGSA in 2020.

This session is followed by a Q&A with Guildhouse CEO, Emma Fey, responding to enquiries about current open call out of The Guildhouse Fellowship. Applications to the Fellowship close July 30, all applicants are encouraged to discuss their application with Guildhouse Artistic Programs Manager Debbie Pryor before submitting. 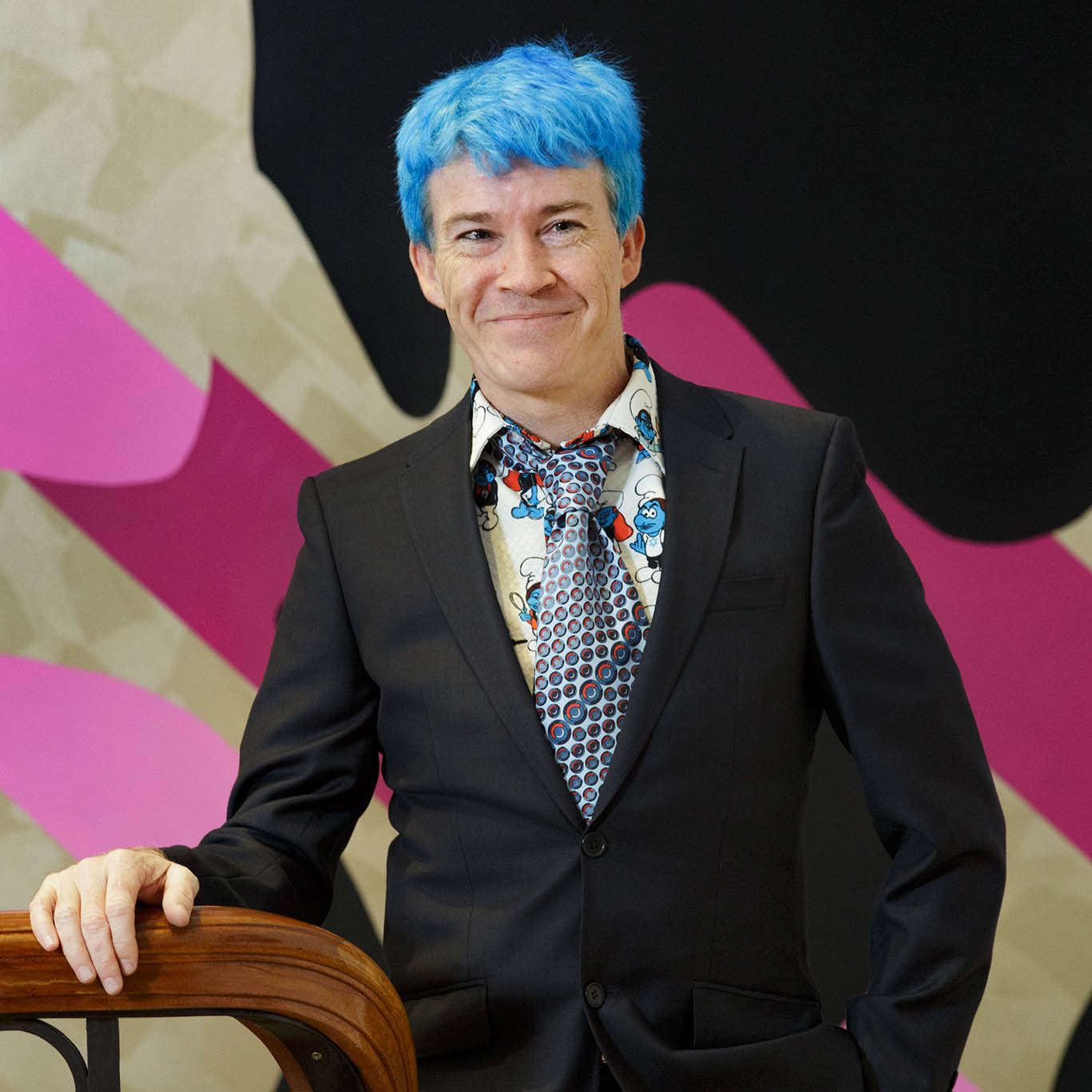 Self-described Queer-Aboriginal, Troy-Anthony Baylis is a descendant of the Jawoyn people from the Northern Territory and is also of Irish ancestry. He is an artist, curator and writer, and Course Coordinator of Aboriginal Cultures, Comparative Indigenous Studies and Indigenous Philosophy at the University of South Australia, Adelaide.

His art practice has been subject to 17 solo exhibitions and numerous group exhibitions, performances and publications since 1993. Currently in its final stages of completion, his PhD, ‘Deadly mimicry: Indigeneity and drag in contemporary artistic representation’, is concerned with analysis, cultural interpretation and ethics of the self as subject. 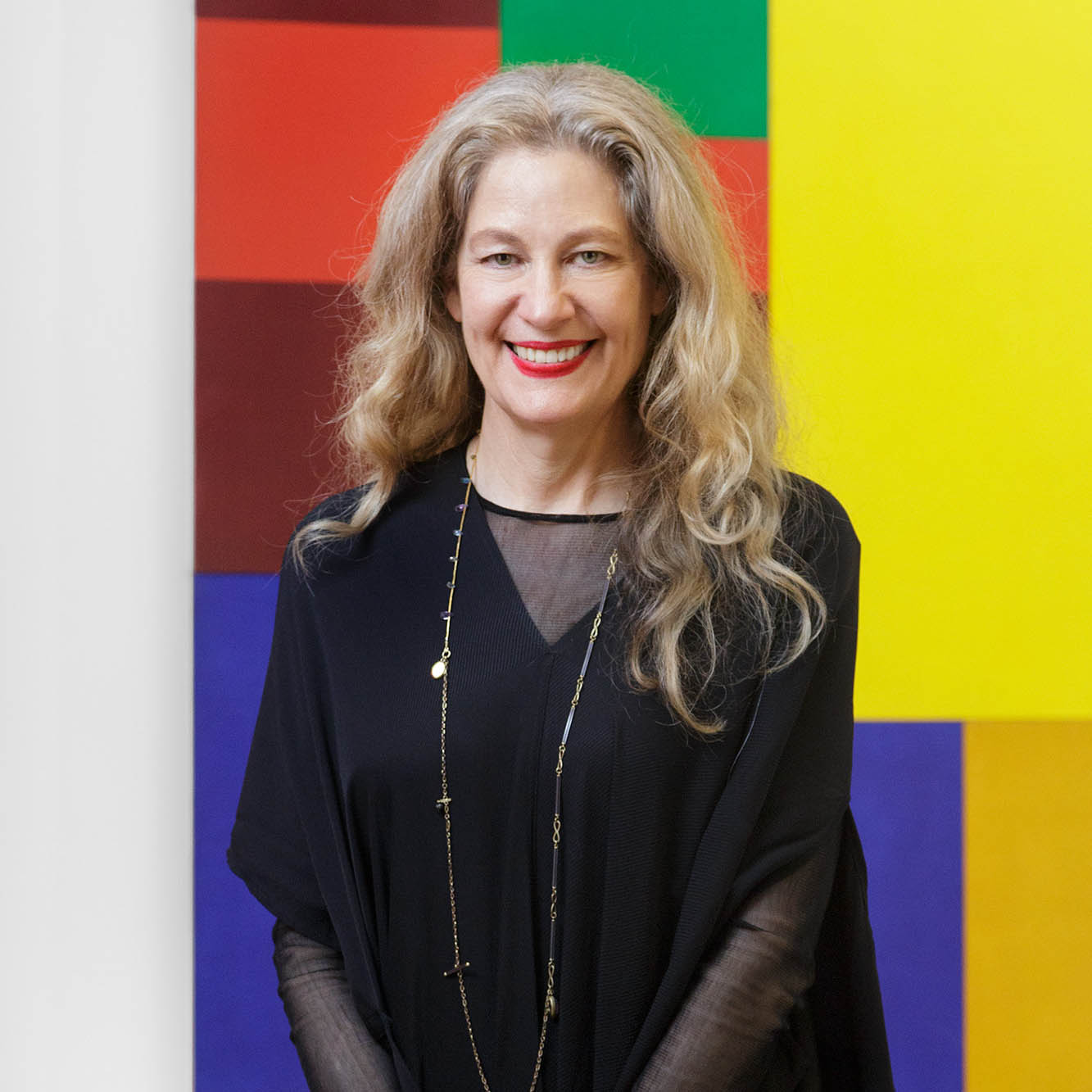 In 2018 Rhana was appointed an Officer of the New Zealand Order of Merit for her ‘Services to Arts Governance’.