Following a call for applications three artists have been selected to undertake 4-month residencies at the City of Adelaide ArtPOD throughout 2023.

ART WORKS is a collaborative program of residencies, curatorial mentorship and creative engagements, designed in partnership with the City of Adelaide to provide a city-based platform for artists, curators and writers to pursue new ways of working and engaging with audiences.

Now in its sixth year, ART WORKS presents multiple Artist in Residence opportunities within the City of Adelaide ArtPOD and an Early Career Curator Program mentored by Guildhouse, presenting three exhibitions within the Adelaide Town Hall and Mankurri-api Kuu / Reconciliation Room. These extensive artist engagements deliver on the City’s Cultural Strategy 2020-24 for Adelaide to be recognised as a cultural incubator where people, enterprises and audiences’ flourish. 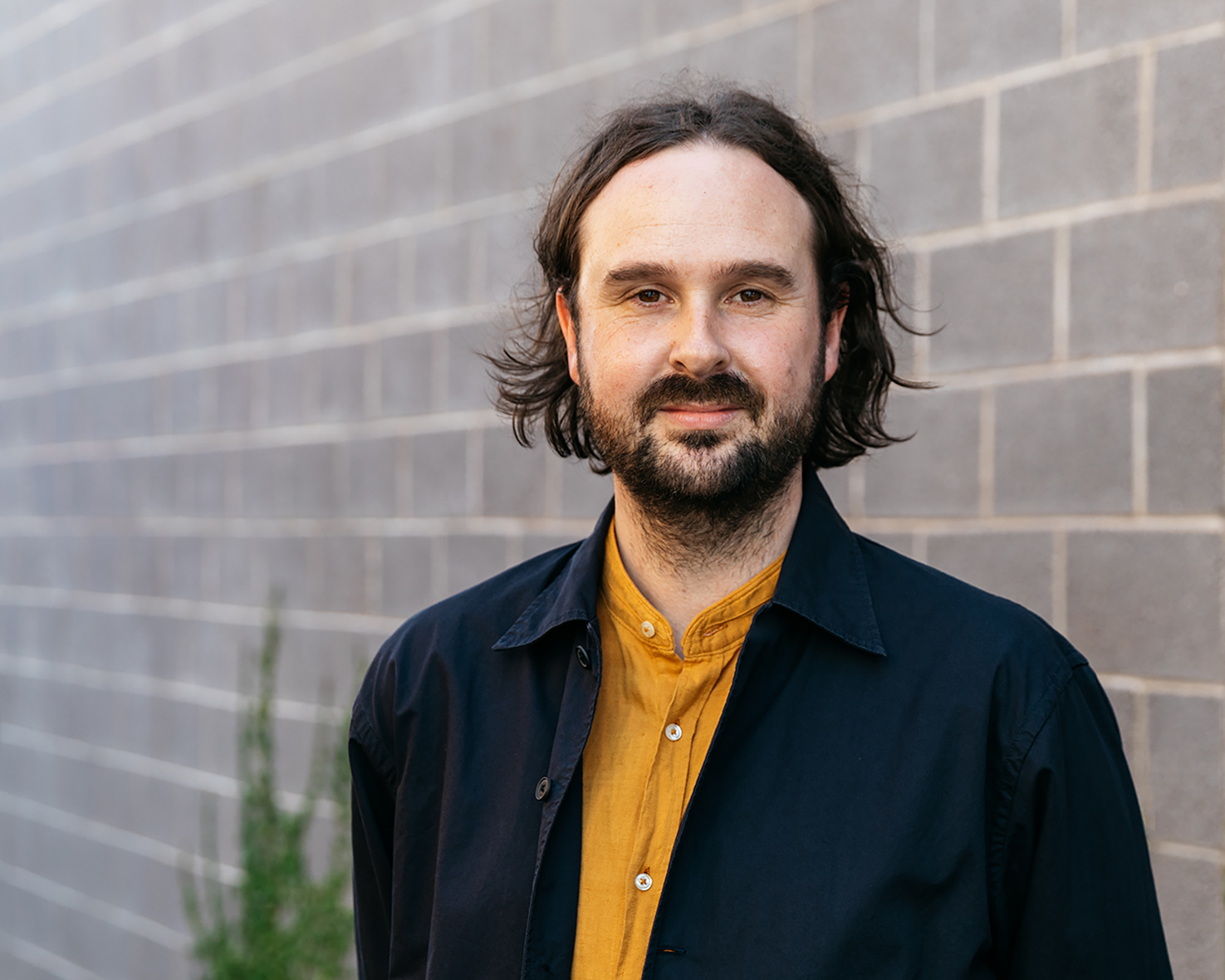 Callum Docherty (b.1981) is an Tarntanya/Adelaide-based multidisciplinary artist who has predominantly worked and exhibited throughout New South Wales and South Australia.

His experimental approach includes working with a range of mediums such as drawing, painting, sculpture, photography, installation and more recently collaborating in performance-based, site-specific live works and sound art. 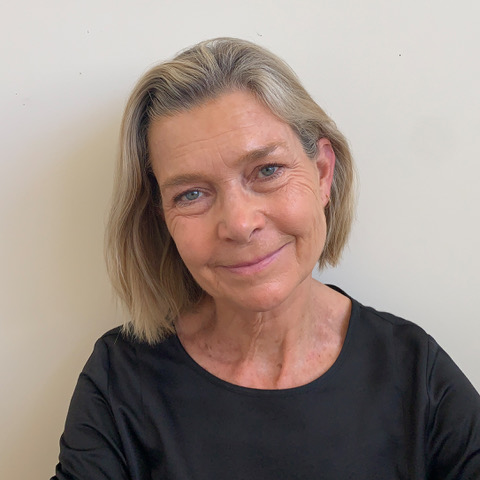 Sally Parnis is a mid-career artist, having graduated from Adelaide central School of Art with BVA (Hons) in 2009. She was previously a Paediatric Anaesthetist with a BM, BS (Flinders) 1983, and FANZCA 1991, working primarily as a consultant anaesthetist at the Women’s and Children’s Hospital Adelaide until 2004. Sally’s Art Practice encompasses traditional painting and drawing, digital drawing and animation. She exhibits regularly and has been a finalist in a number of Art prizes, including the Doug Moran Portrait Prize, The Adelaide Parklands Art Prize, and the Prospect Portrait Prize. Sally also runs workshops on request, participates in school and community residencies, and until recently ran a volunteer Art group at Hutt Street Day Centre. She is an occasional staff member at ACSA providing relief teaching to the drawing department.

Sally has previously served on the ACSA Academic Board and on the ACSA Board of Governors. Sally maintains a drawing blog, where she posts drawing studies, experiments and observations. For many years the drawings were made daily although they are currently less frequent. Sally also regularly posts her experiments and practice on Instagram. This fits with her philosophy that Art making is an act of generosity that only lives through sharing and dissemination. Sally’s practice is strongly rooted in observational drawing. One of her main drivers and contentions is that seeing is a cognitive act and that drawing explores this in a way that differs greatly from photography. She wants to take the viewer with her on a contemplative journey where they explore and experience an act of seeing over time 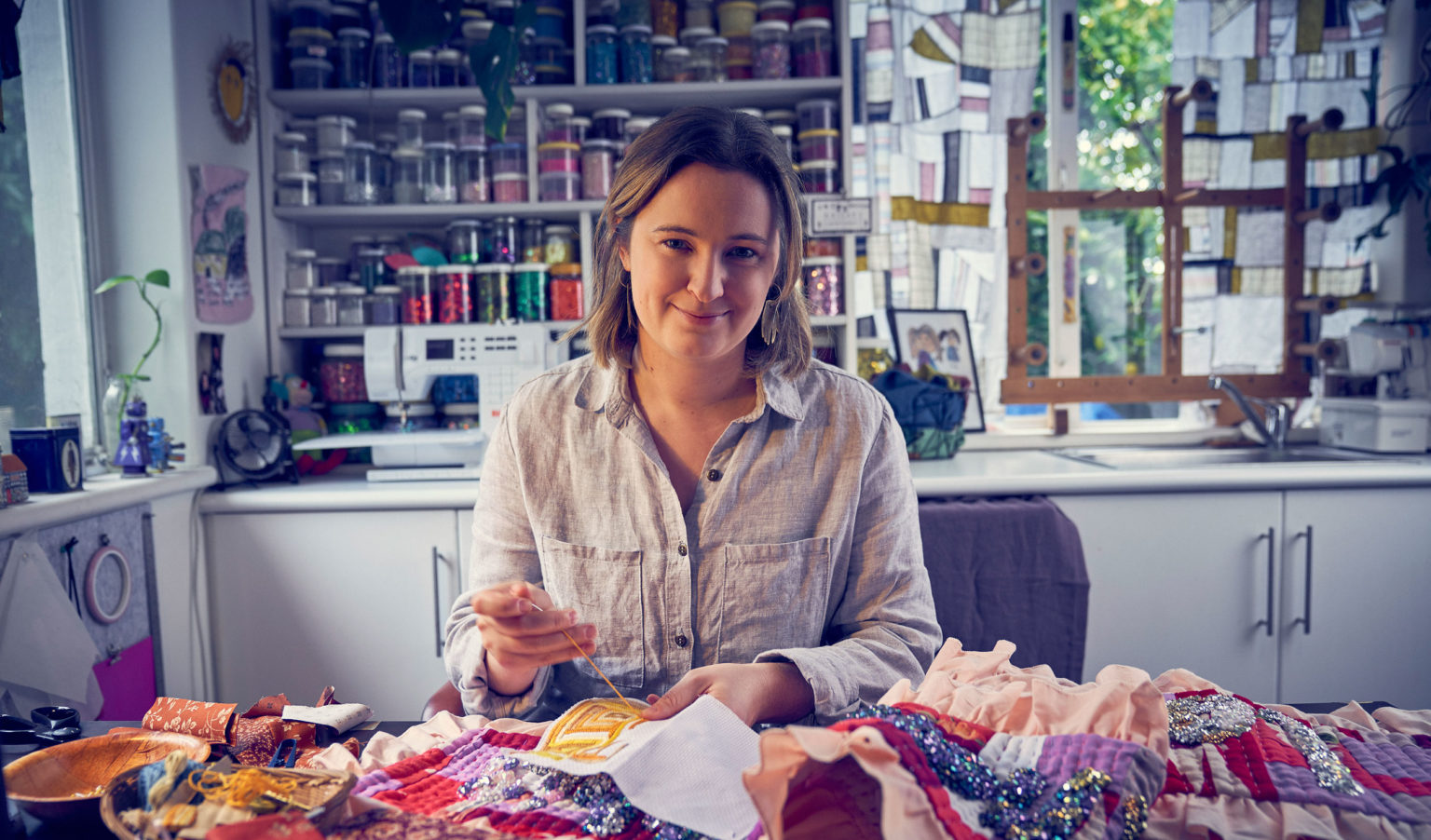 Carly Snoswell is an artist working and living on Kaurna Land. Her work has recently examined fandom and the creation of craft objects as an ode to particular pop-cultural phenomenon through gendered and labourious forms of craft-making. While still observing similar notions of obsession, devotion, longing and identity, Snoswell’s practice has recently broadened from themes of popular culture as she begins to explore personal experiences of motherhood, infertility and homemaking.

In 2012 she graduated with First Class Honours at the South Australian School of Art and since then has exhibited widely including internationally. Snoswell was Co-Director of FELTspace ARI and has participated in studio residencies in Adelaide, Melbourne, India, New York, Japan and Iceland. She was a member of Mint Studios from 2015-17 and Holy Rollers Studios from 2017-20, however now takes up studio in the Adelaide CBD. She recently completed a Masters by Research at the South Australian School of Art with her thesis “Beyonce is a Port Supporter”. Since 2015 she has been building a career as a Youth Arts Worker and is currently Youth Program Officer for the City of Onkaparinga.