Join Melbourne artist Mish Grigor in a conversation about all things artist related in 2020. With a practice that is underpinned with humour, her performative and collaborative works investigate the connecting drivers between us all. In conversation with the audience Mish will discuss her approach to practice and the balance between working collaboratively, with community and presenting solo projects.

Honouring Mish’s love of deep chats this session will invite the audience to converse openly around the themes of resilience, adaptability and well-being in relation to arts practice. 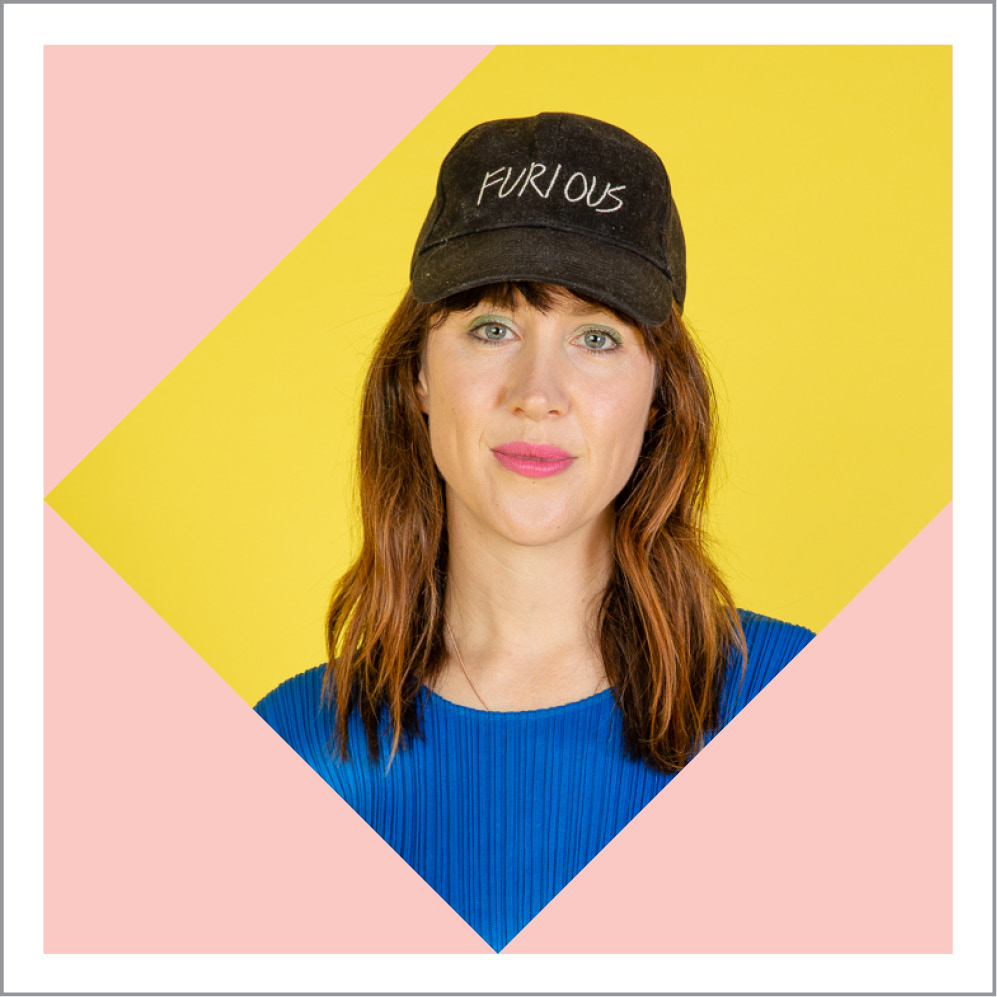 Mish Grigor is an artist who works in performance across a range of collaborative formats. Using autobiographical tools, humour, and fiction, she is intent on examining, wasting and/or cherishing time spent with other people. Interested in the unpredictable, Grigor frequently utilises dialogical spaces, conversational strategies, and other tools of enforced liveness.

Based in Melbourne, she is Director of APHIDS with Lara Thoms and Eugenia Lim. APHIDS functions an as umbrella under which the three artists shield themselves from the grand artist subject, in the process creating a practice that is greater than the sum of its parts. APHIDS works in various medias, from theatre to gallery contexts, text based work, and occasionally slumber parties. In 2019 APHIDS presented Exit Strategies, a work about the impossibilities of leaving histories behind, at Artshouse Melbourne. In 2020 they presented HOWL, a community parade of historically censored art, at 2020 Adelaide Biennial of Australian Art: Monster Theatres.

She is also one third of POST, formed in 2003, a collaboration who work between popular entertainment and experimental art practices. Oedipus Schmoedipus, a work examining death inside and outside the frames of the western theatrical canon was originally a commission from Belvoir St Theatre and Sydney Festival, translated and adapted for Hong Kong audiences in collaboration with Hong Kong Rep Theatre and West Kowloon Cultural Precinct, and re-adapted again for Australian audiences and diasporic Cantonese speakers. Plans for POST ‘s 2020 presentation for Oedipus Schmoedipus, in both English and Cantonese, for AsiaTopa Melbourne are on hold. POST’s previous work Ich Nibber Dibber was a Sydney Festival/Campbelltown Arts Centre commission which toured to Sydney Opera House and Malthouse Theatre. Mish also works as a performer. In 2019 she co-created The Temple, a collaboration between Malthouse Theatre and Ireland’s Pan Pan Theatre, led by director Gavin Quinn. Mish’s solo piece The Talk, about changing conversations around sexuality within families, has toured extensively after its premiere for Field Theory’s Site Is Set season. It sold out through the UK, touring to Forest Fringe (Edinburgh), Buzzcut (Glasgow), The Marlborough (Brighton) and Battersea Arts Centre (London). In Australia it was presented by Performance Space for Liveworks, Darwin Festival and PICA. 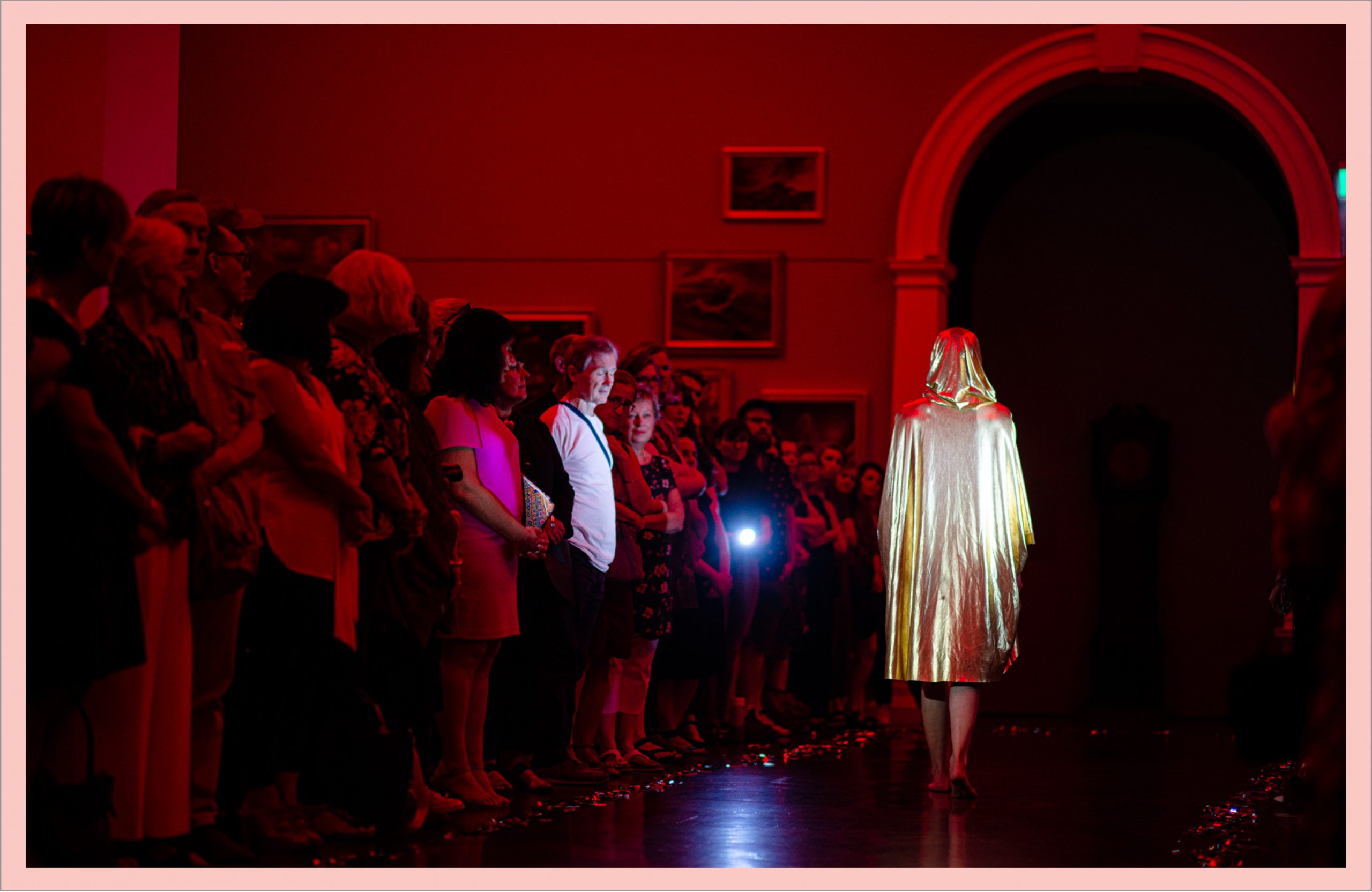 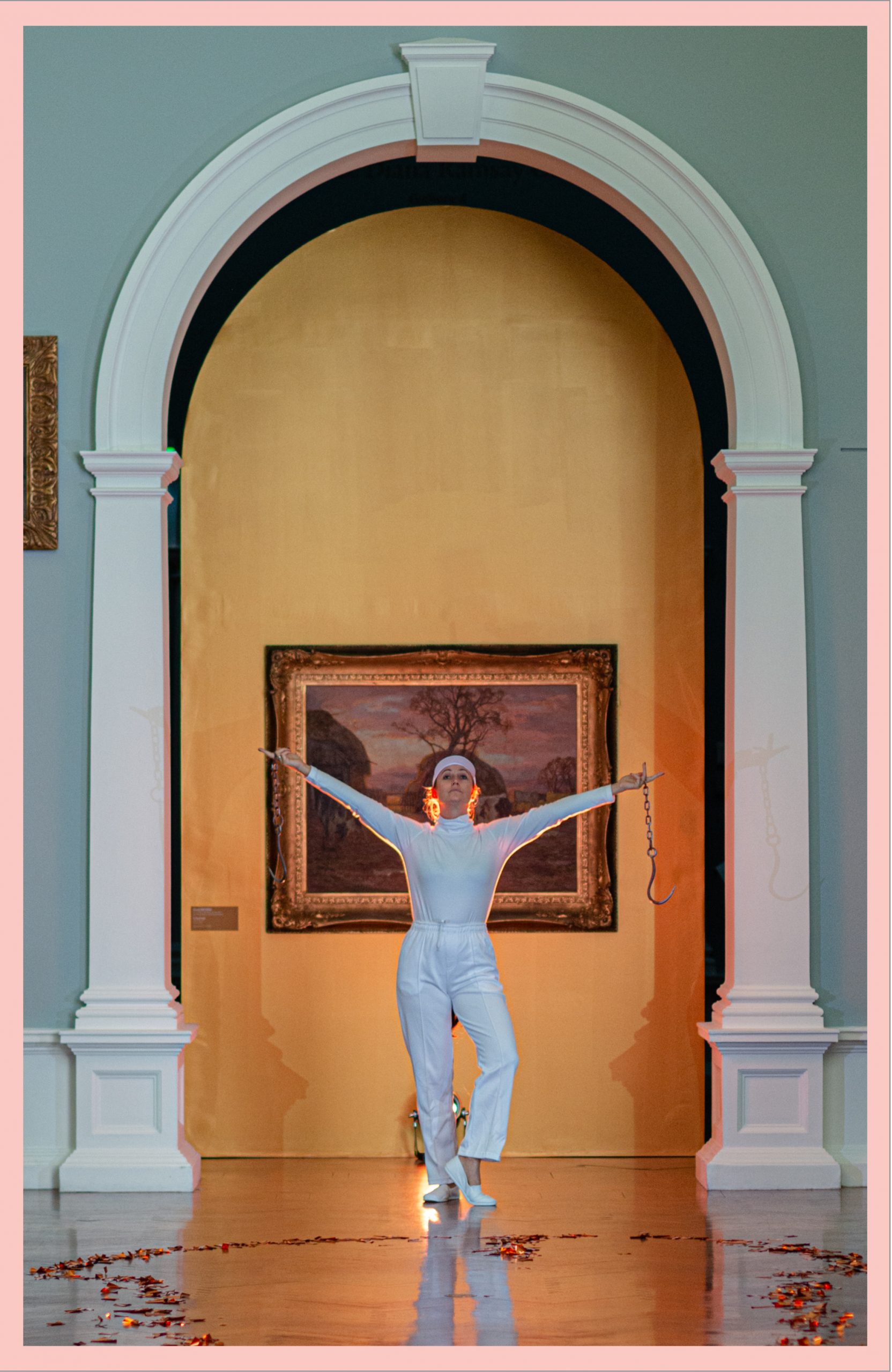 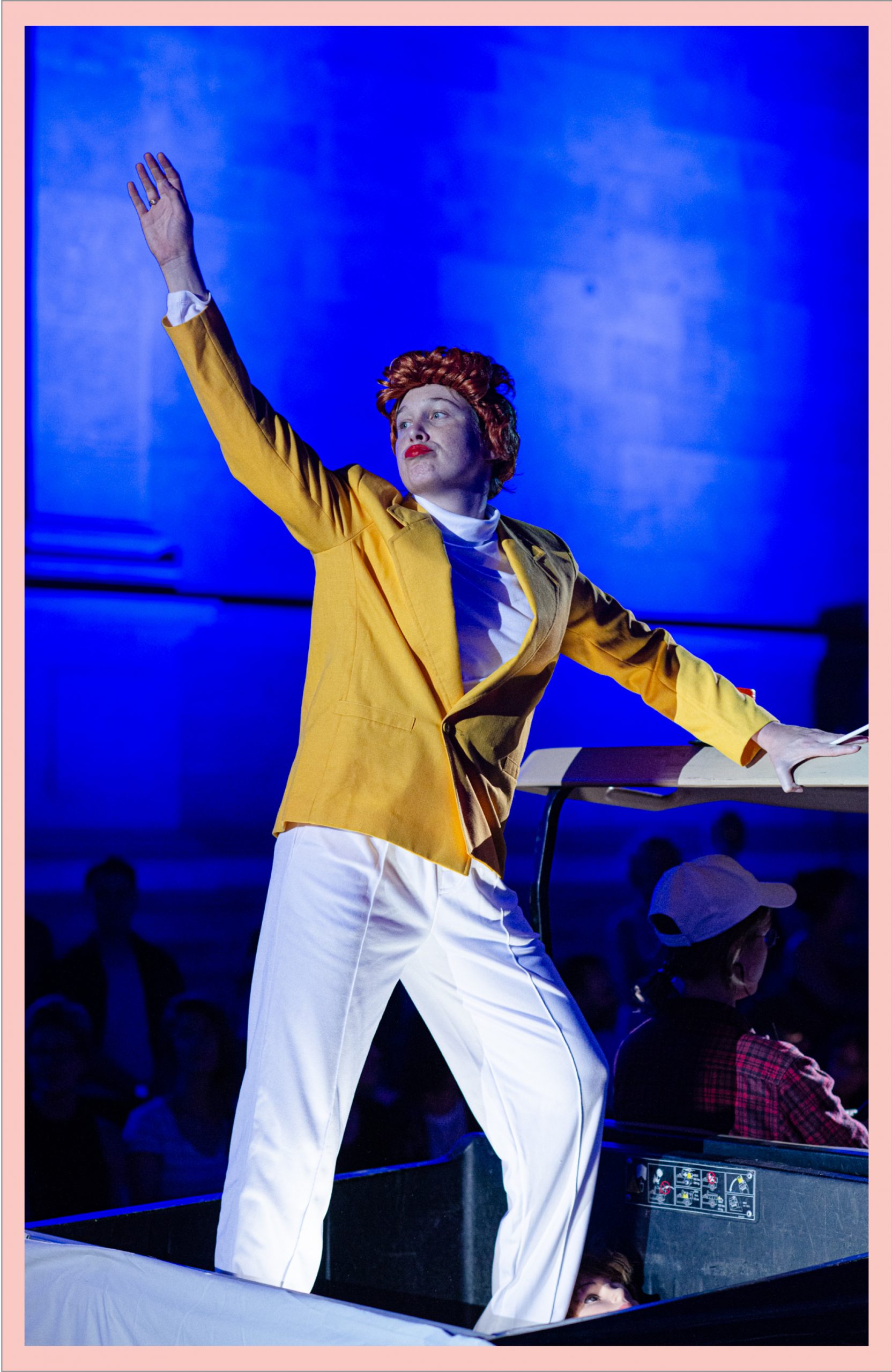 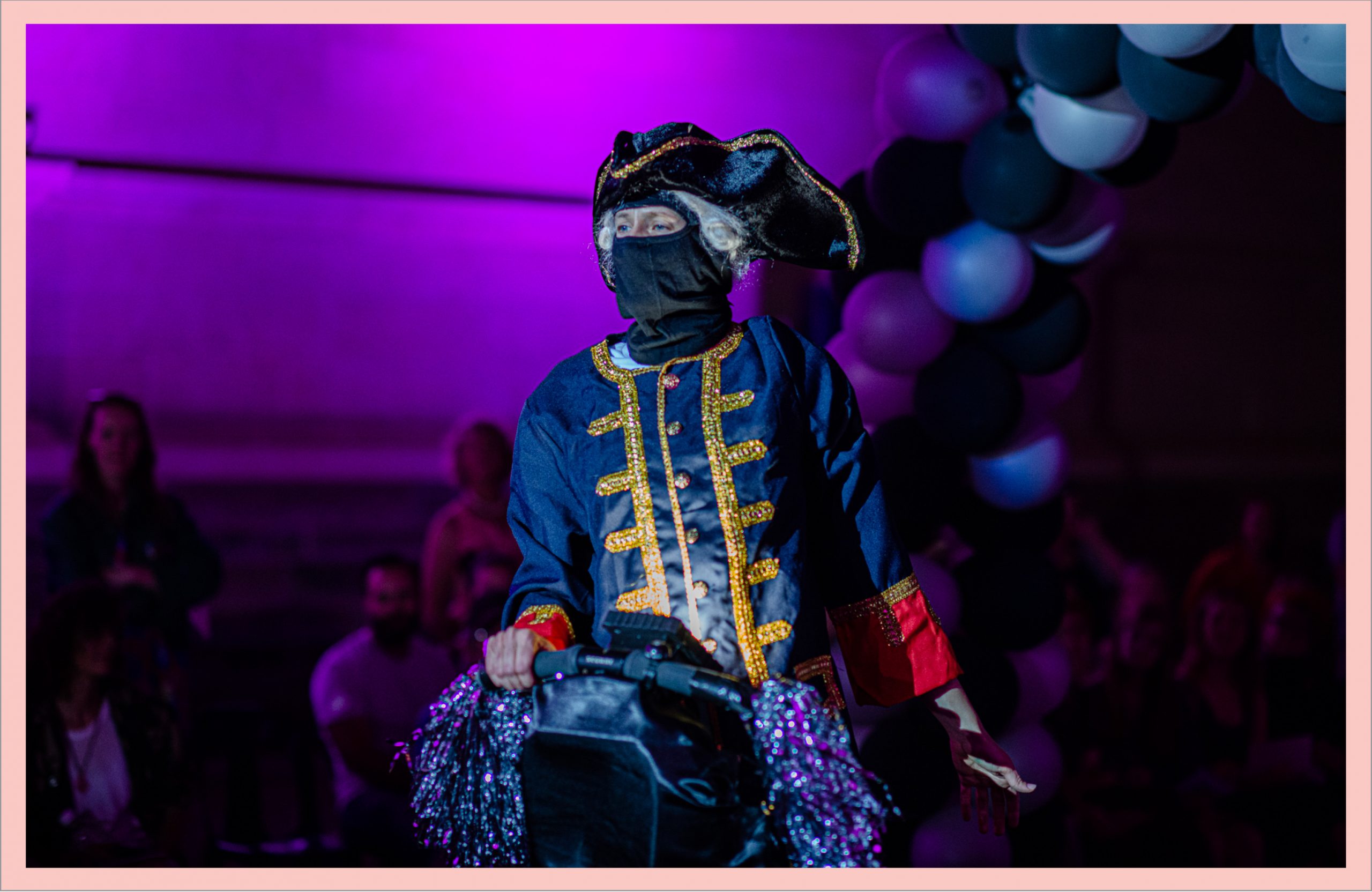 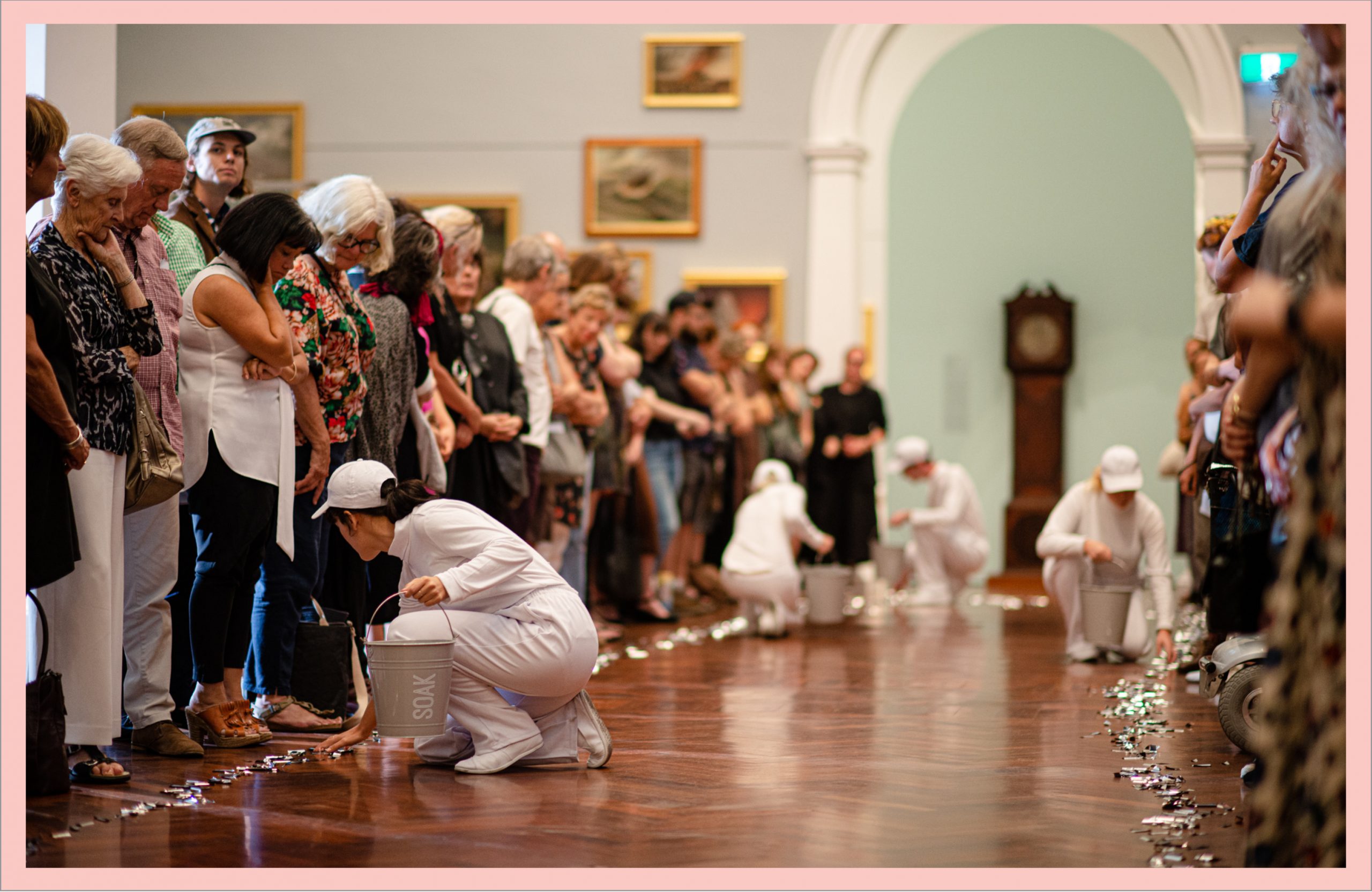