Clare Belfrage & Yhonnie Scarce: The Role of the Artist 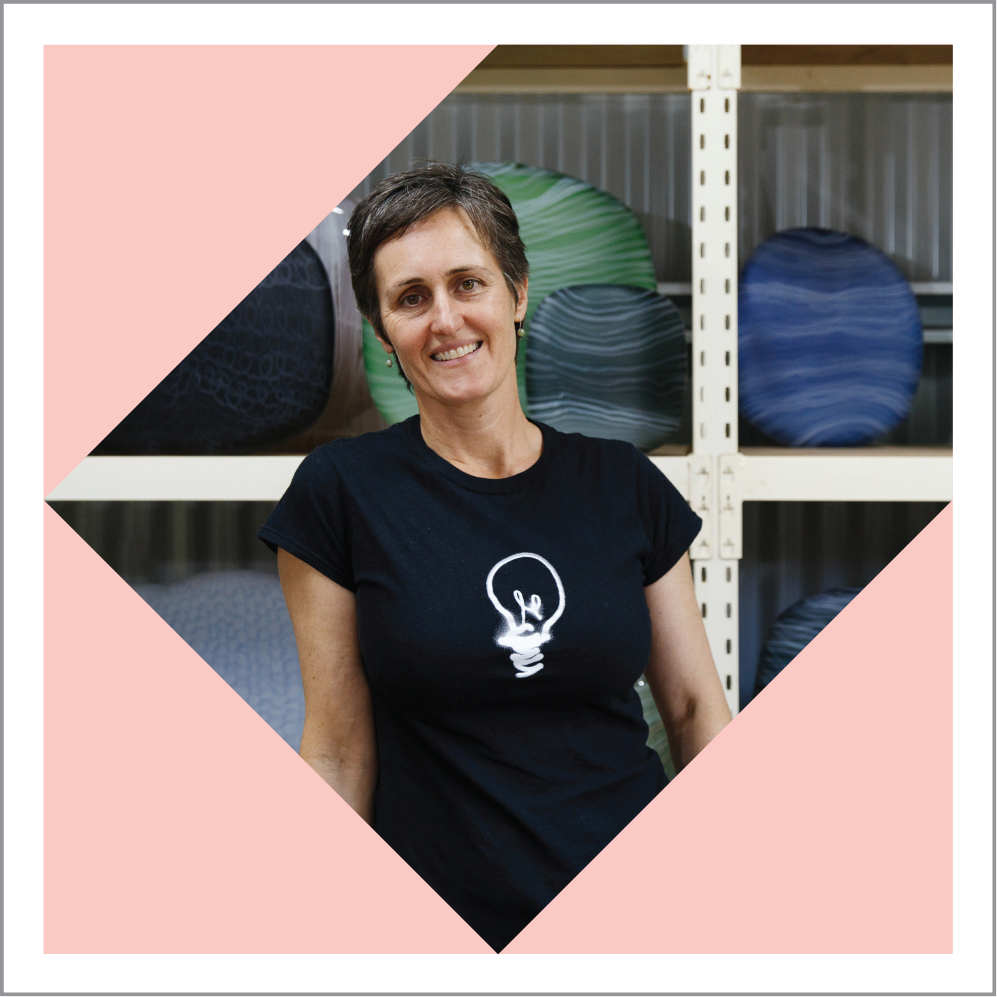 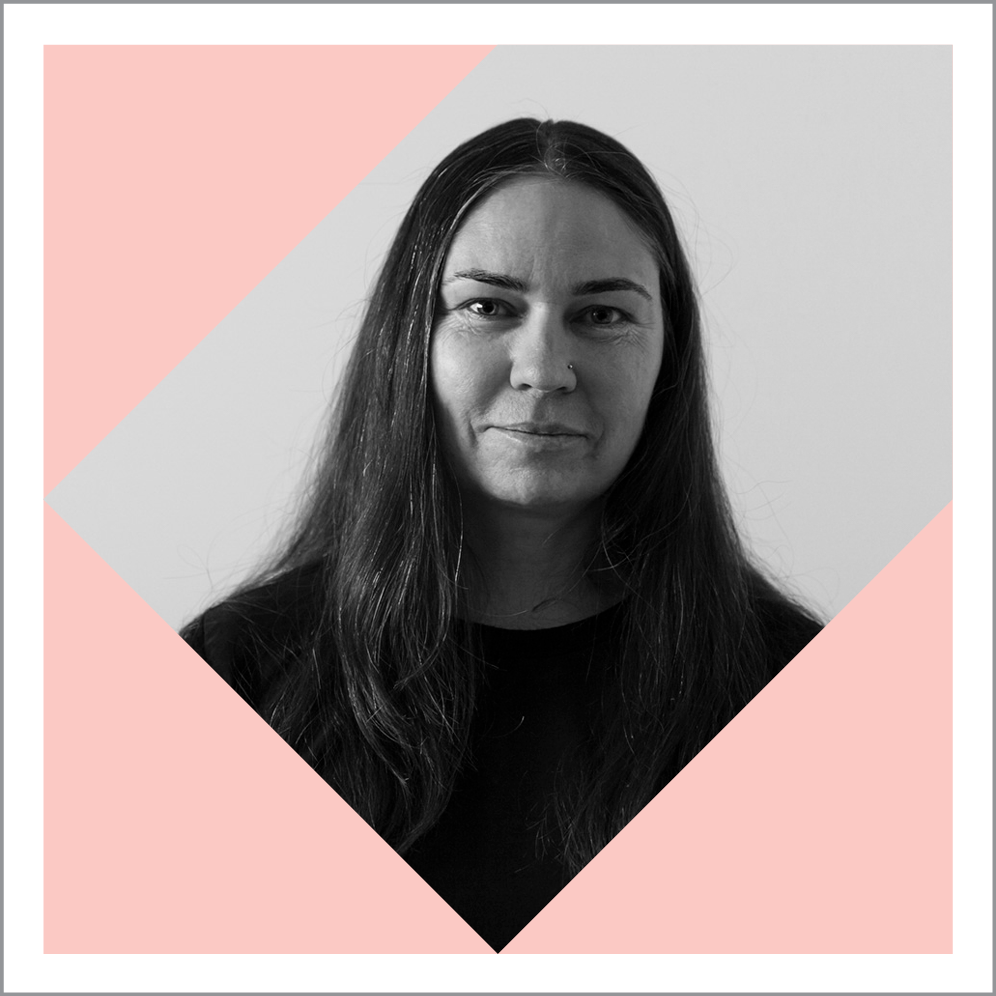 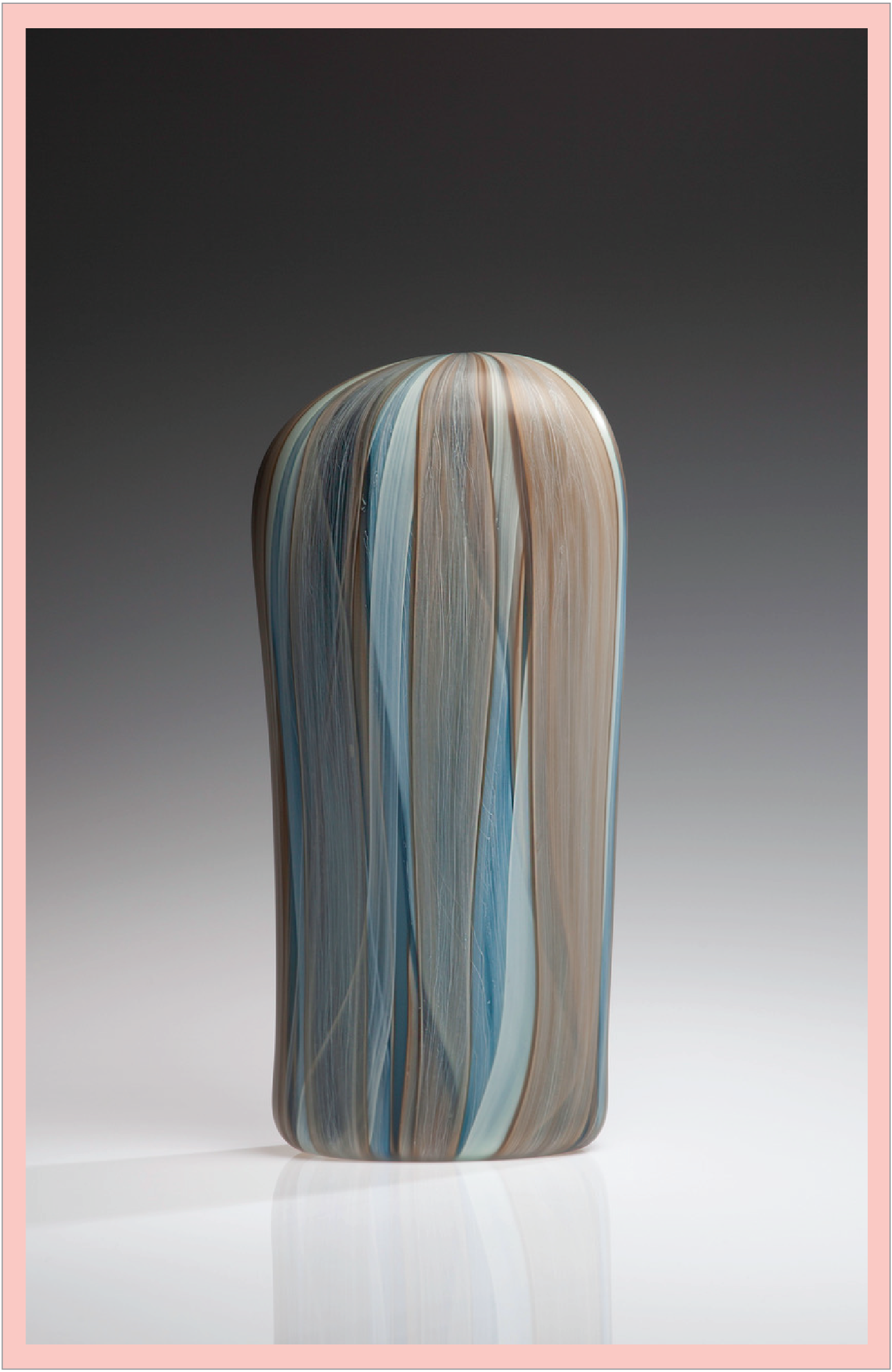 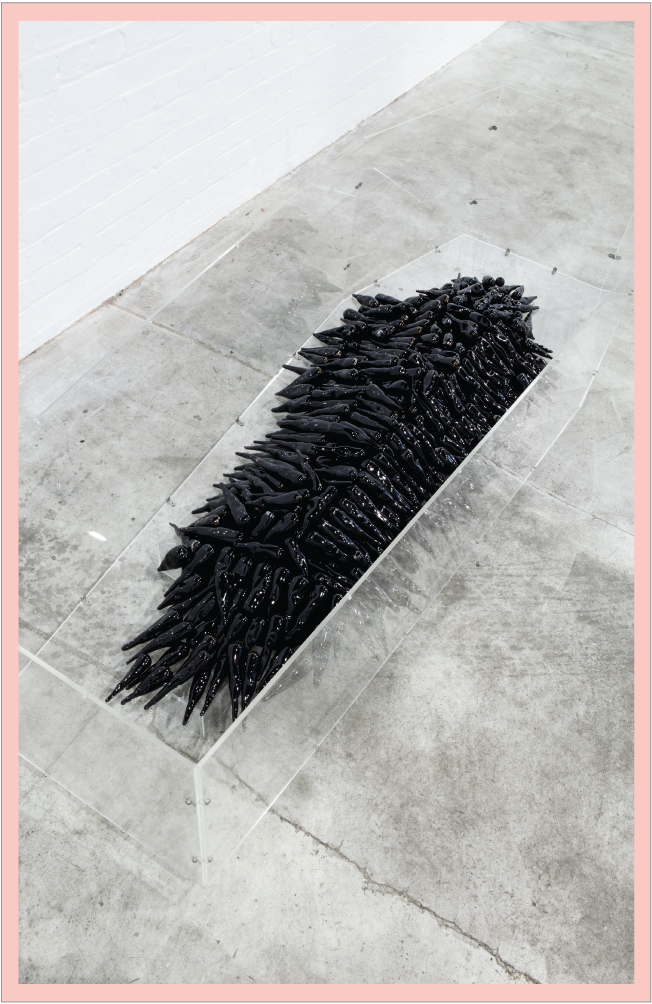 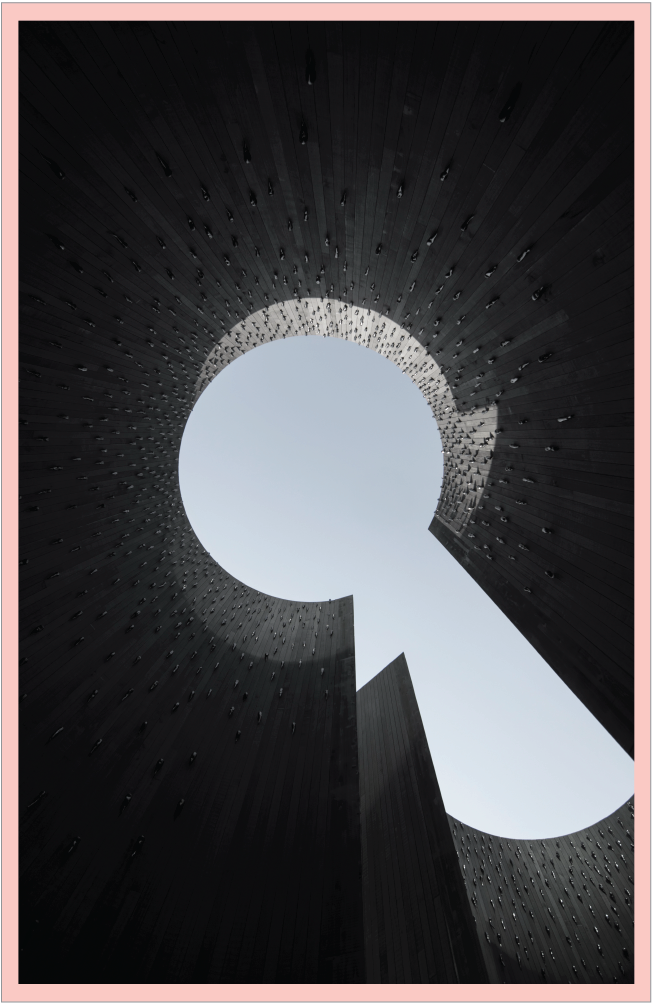 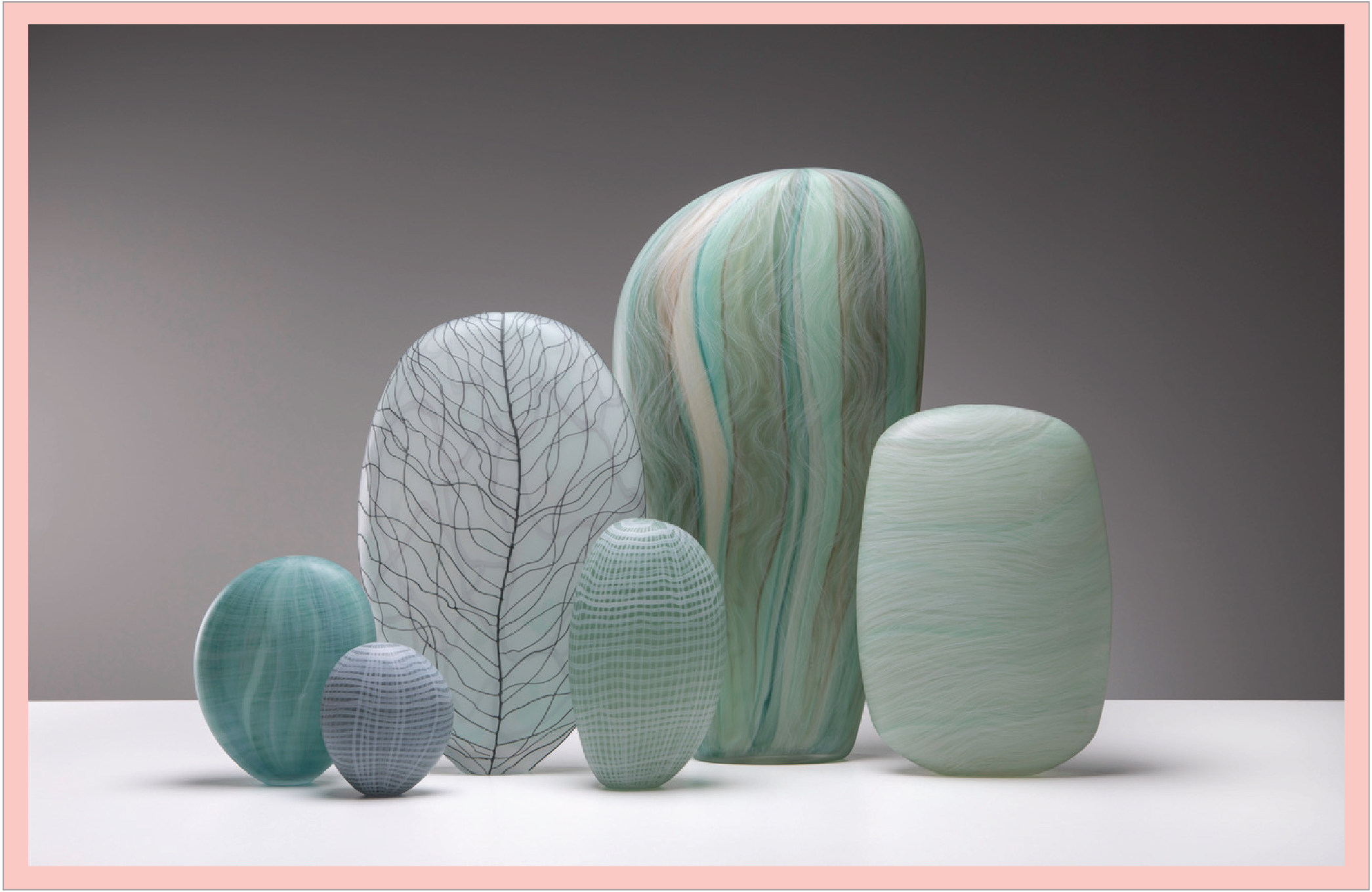 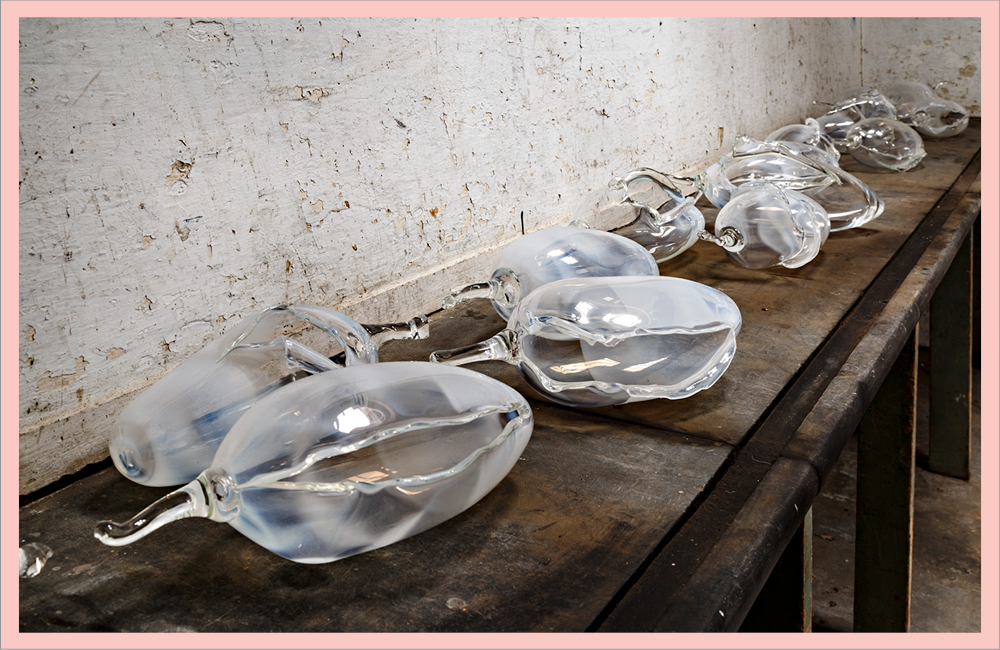 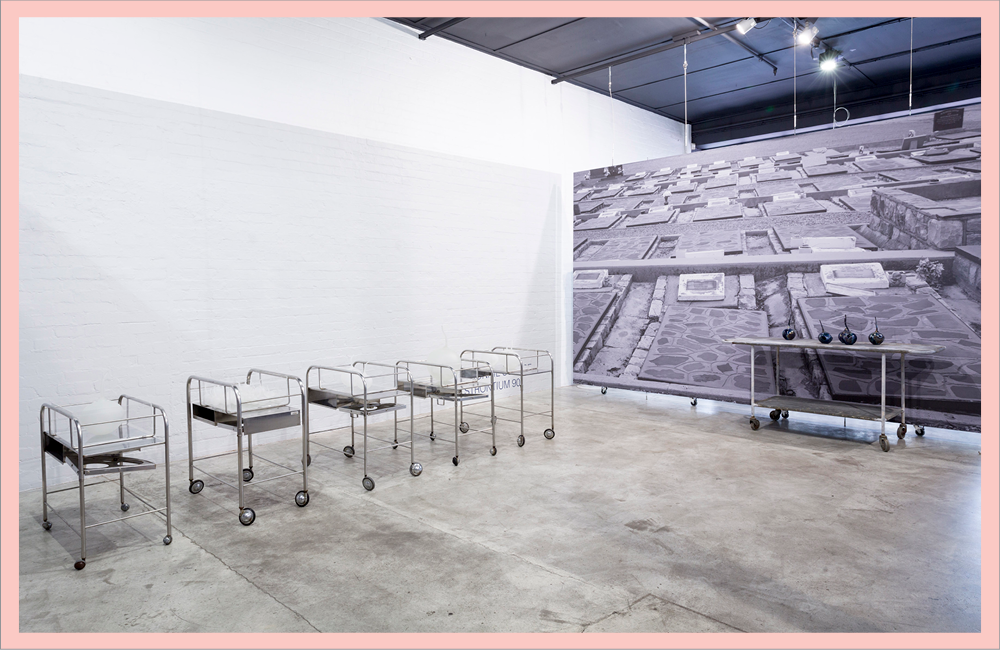 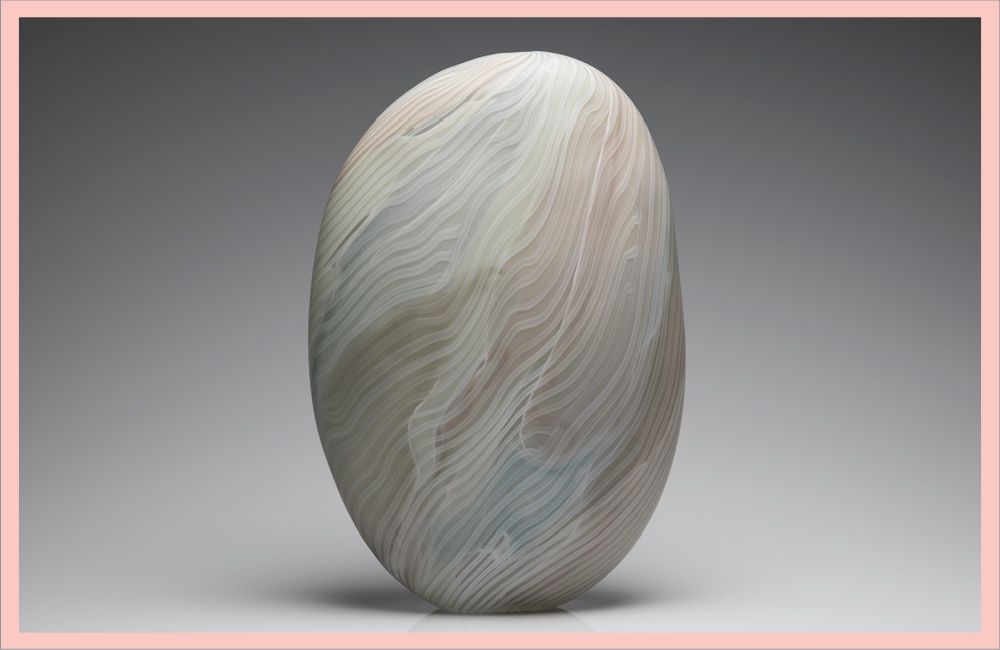 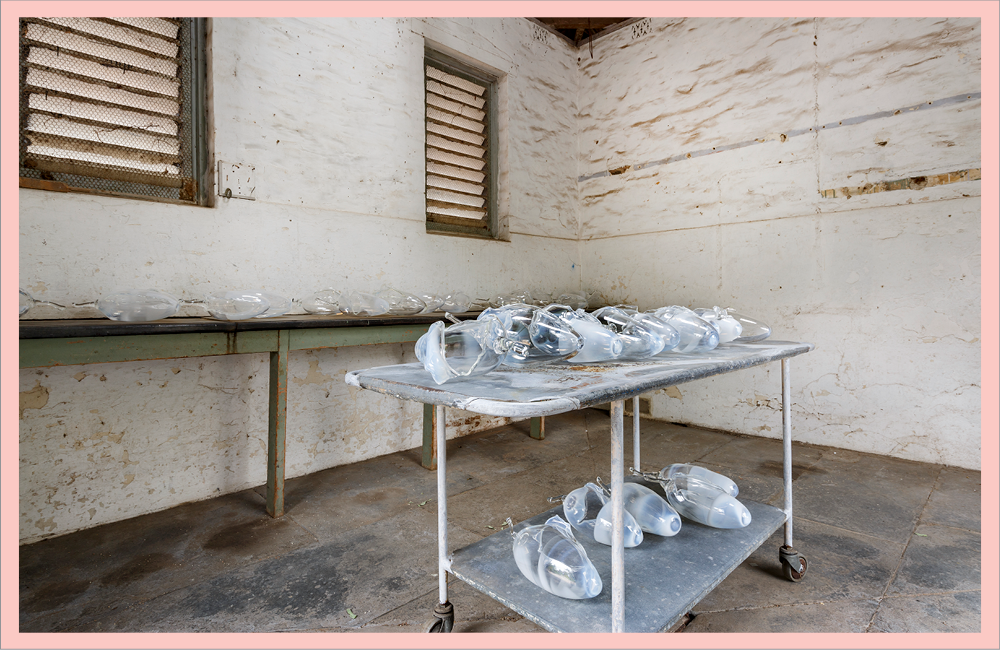 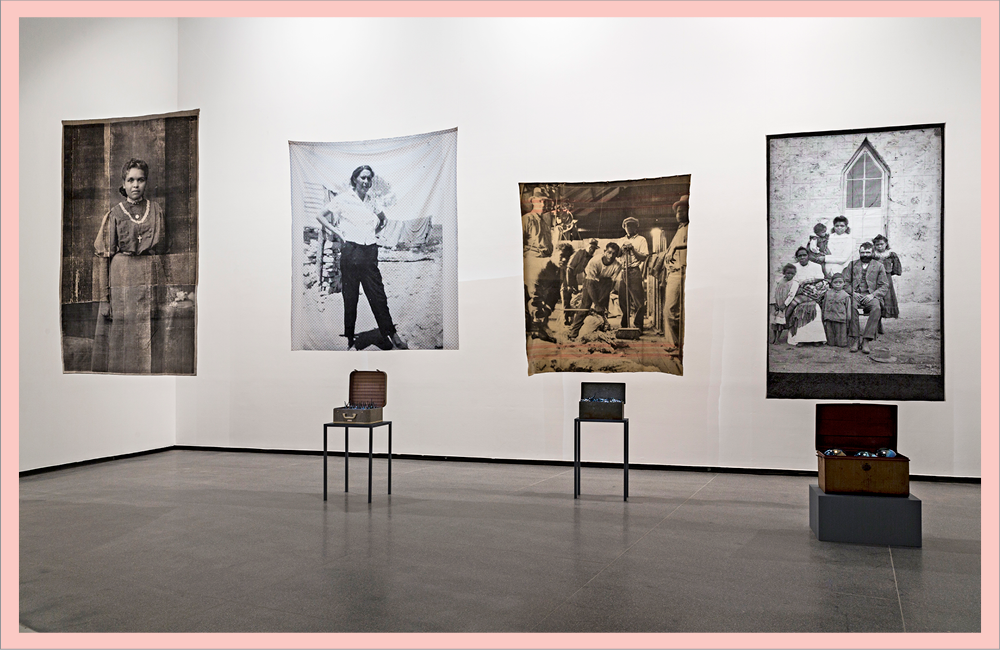