Two recognised and revered artists present their individual practices and discuss the qualities that brought the duo together to collaborate on an award-winning project. Meaningful collaboration starts from a place of respect, understanding and shared goals, Waup and Verner share with us how they established and maintain their collaborative creative partnership. 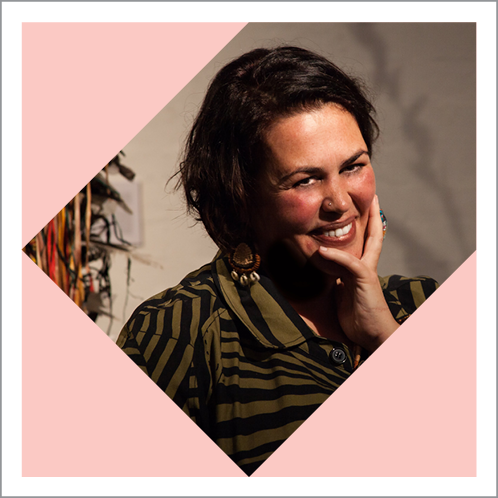 Lisa Waup is an artist and curator of Gunditjmara, Torres Strait Islander and Italian heritage, based in southeast Melbourne. Her practice is comprised of printmaking and distinct, mixed-media weaving techniques, including woven sculptures, vessels and body adornment. Weaving is an important medium for Waup, symbolising social and cultural continuity; it is an act of cohesion between the past and present and offers Waup a metaphorical connection to place and kin.

Waup’s work has been collected by the National Gallery of Victoria, Melbourne; Mornington Peninsula Regional Gallery, Victoria; and Kingston City Council, Melbourne. She was a finalist in the 2016, 2017 and 2018 Telstra NATSIAA awards. In 2017, she was a finalist in the Victorian Craft Awards; her collaboration with Australian fashion designer Ingrid Verner – and her eponymous women’s wear label – was featured at Melbourne Fashion Week. She is a current finalist for the forthcoming biennial acquisitive prize, 2020 National Works on Paper, at Mornington Peninsula Regional Gallery.

In addition to her own practice, Waup has worked as an educator and curator. Waup lived in Papua New Guinea for some time where she taught printmaking and photography at the University of Papua New Guinea. She is currently the Programs Coordinator for Baluk Arts, a not-for-profit Indigenous-run art centre located in Mornington, Victoria. 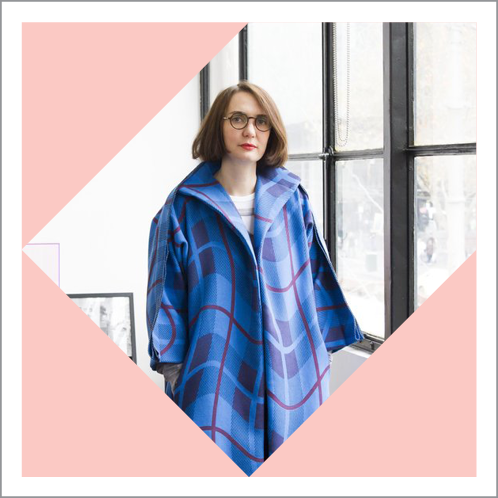 Ingrid Verner began her life in the Australian fashion industry as one half of the cult label TV, alongside Monika Tywanek, from 2006 to 2011. In 2012, she launched her eponymous label, a boutique women’s wear brand based in Melbourne.

The Verner collections feature a luxurious aesthetic, with simple lines, high-quality fabric and innovative shapes. Verner is known for addressing issues of nationalism, identity and the body politic through her designs, as well as collaborating with visual artists such as Melbourne-based painter Gain Manik.

Verner’s 2017 collaboration with award-winning Gunditjmara and Torres Strait Islander artist Lisa Waup was showcased as part of the 2017 Global Indigenous Runway, Craft’s Window exhibition and the Virgin Australia Melbourne Fashion Week. The collaboration was based on Waup’s graphic visual and woven artworks, exploring themes of connection identity and country. In 2019, Waup and Verner collaborated once more to produce the spring collection Journeys. Based on three original works by Waup, the collection travels through ideas of history, family and friendship, and connections to place and country. 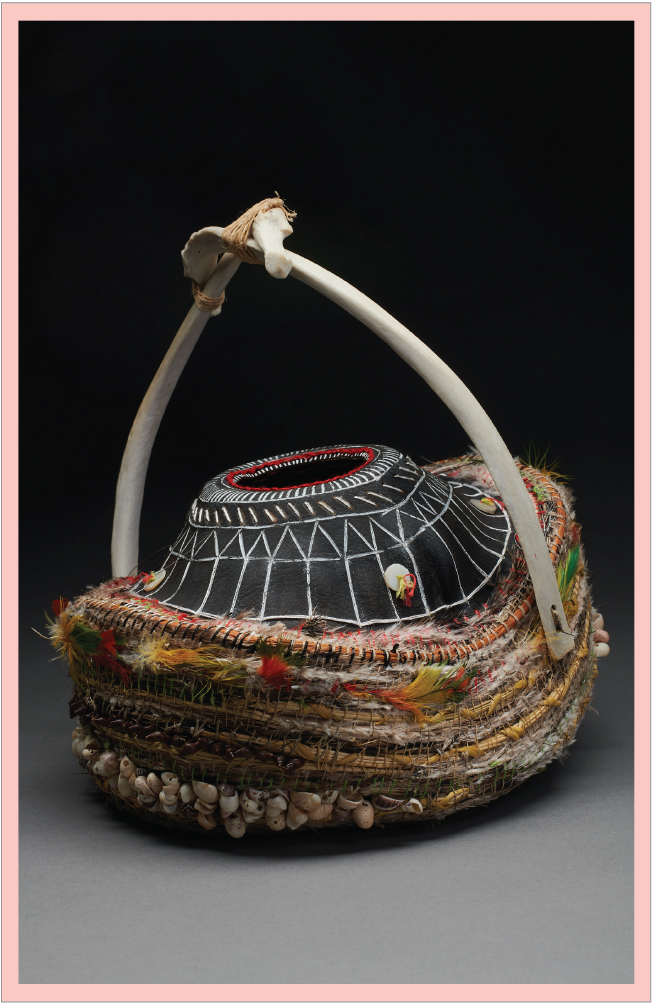 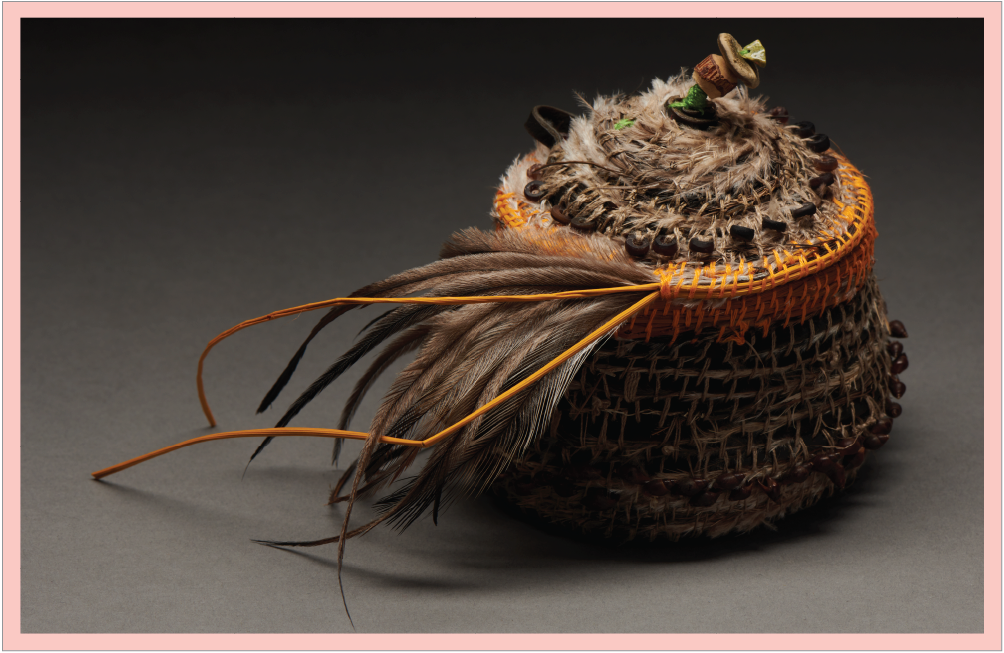 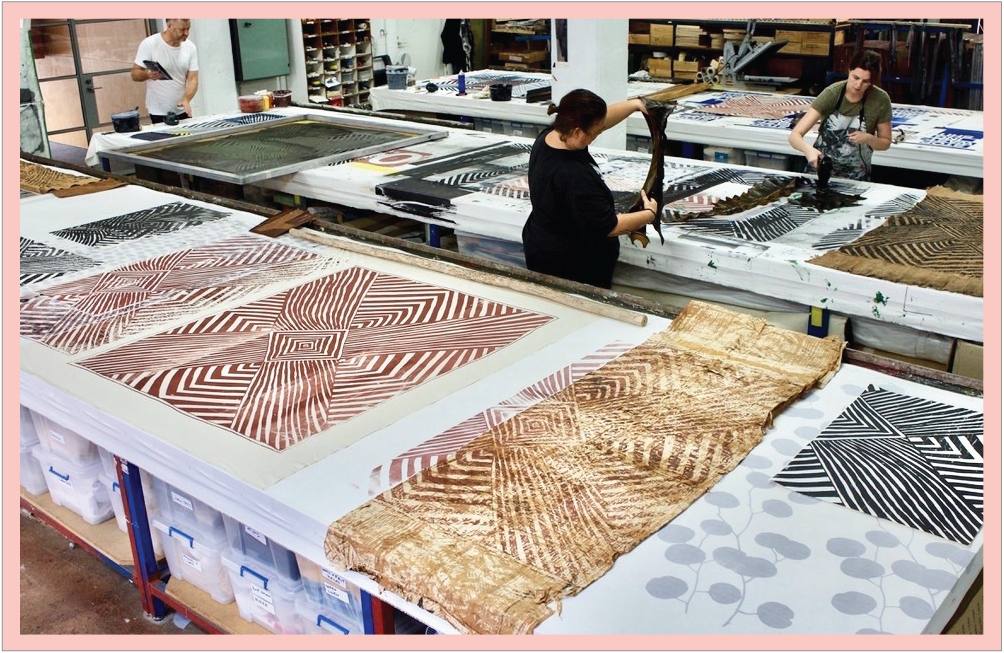 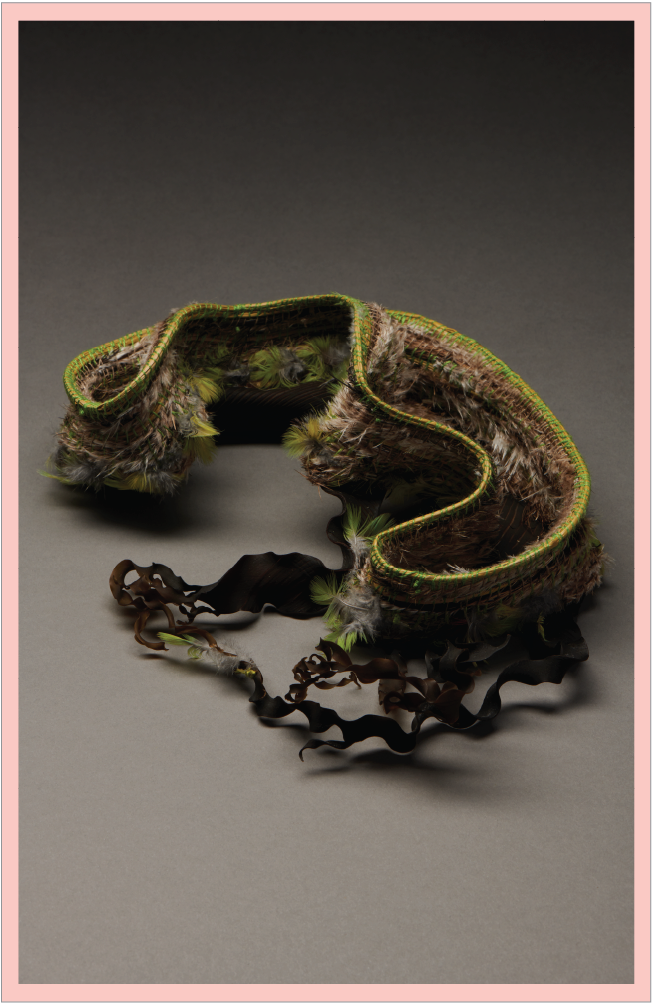 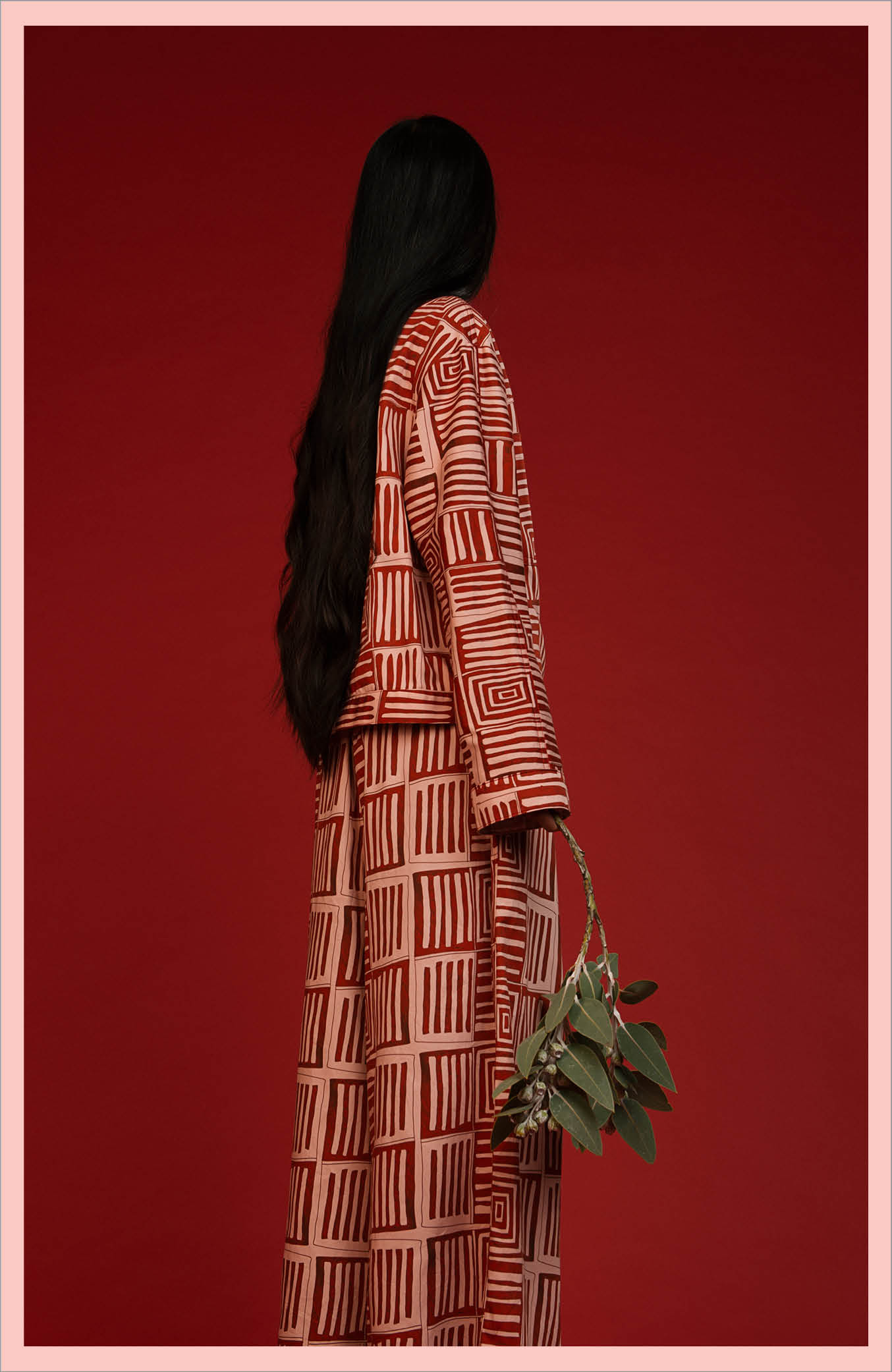 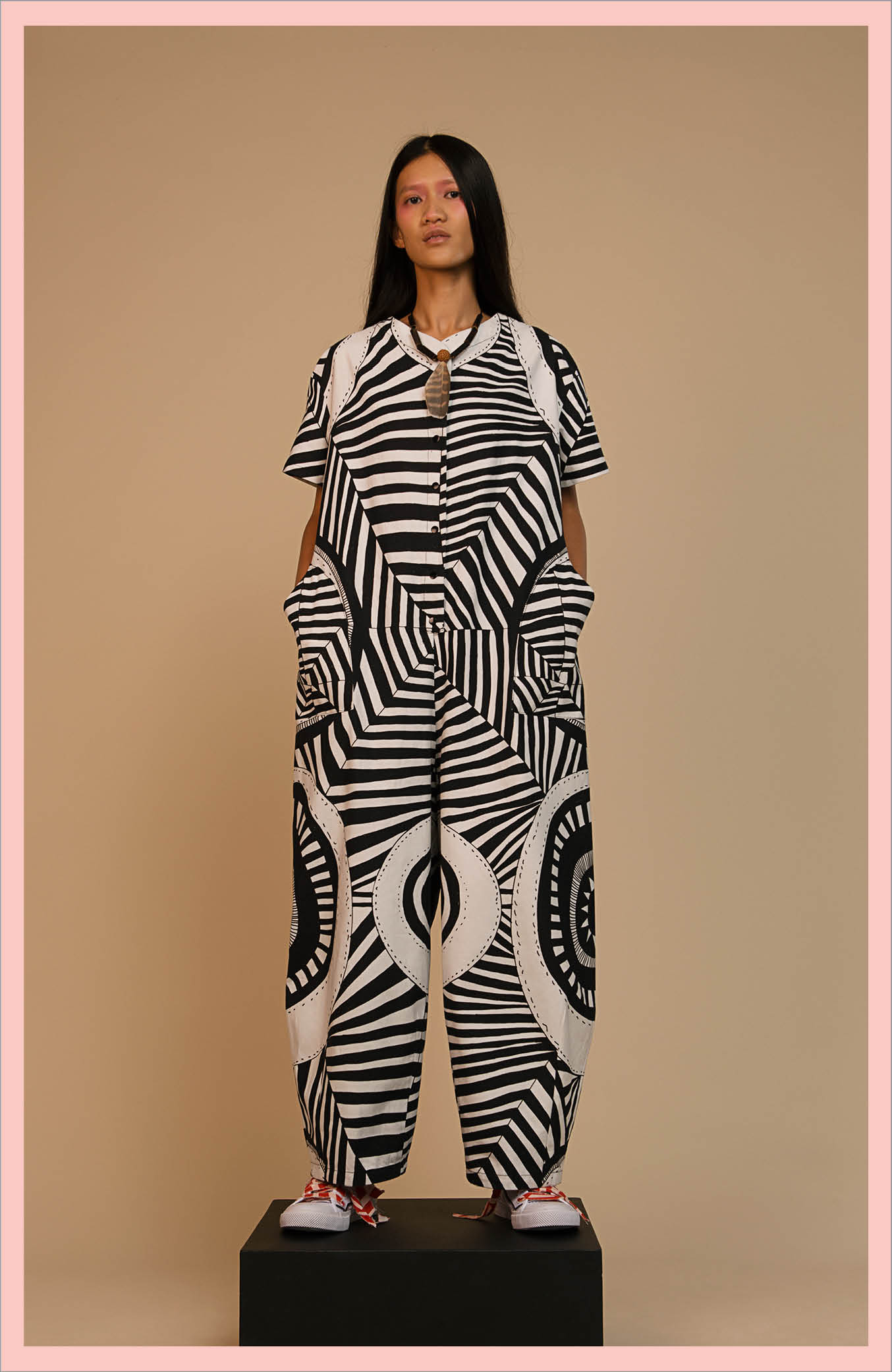 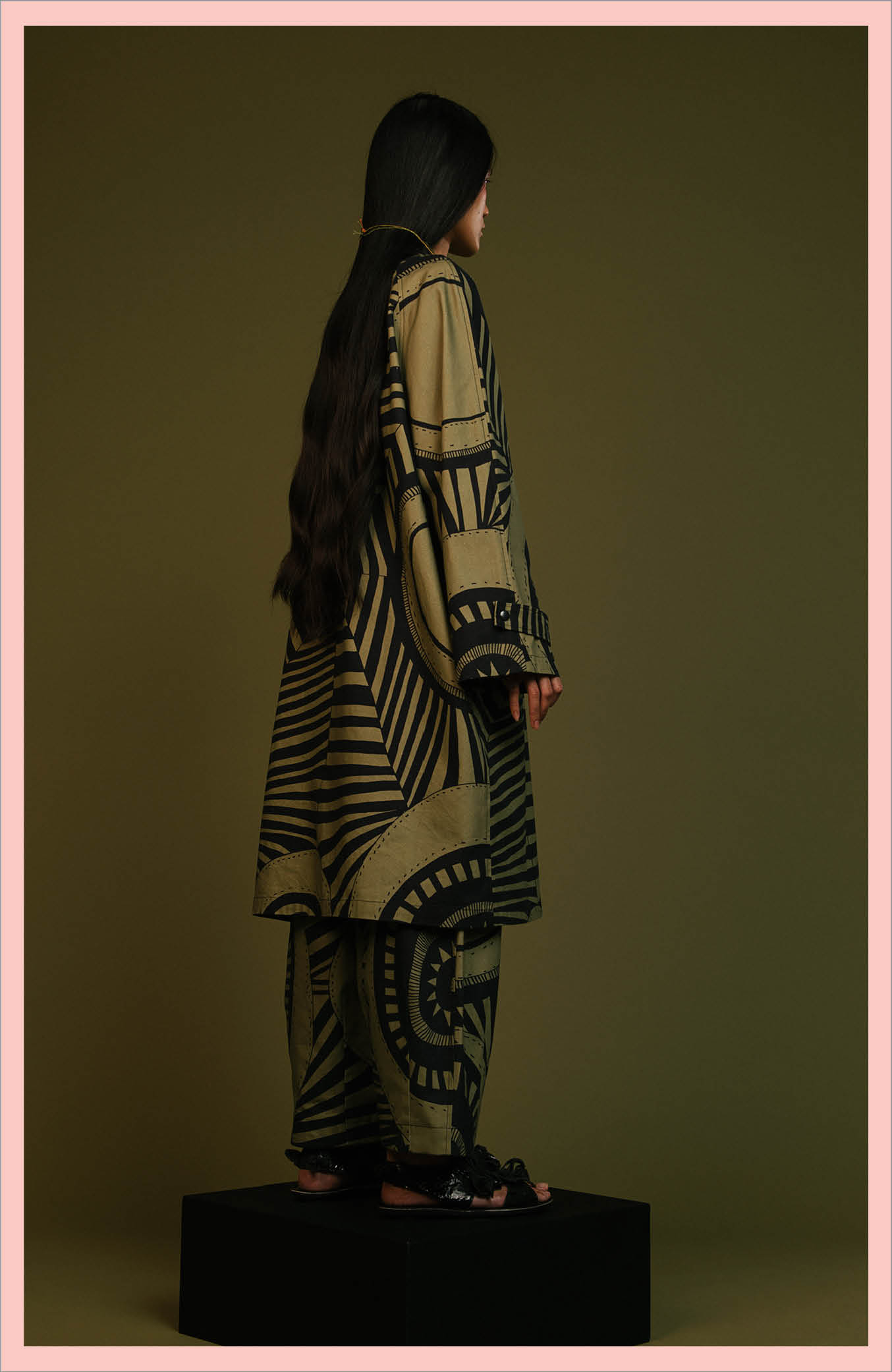