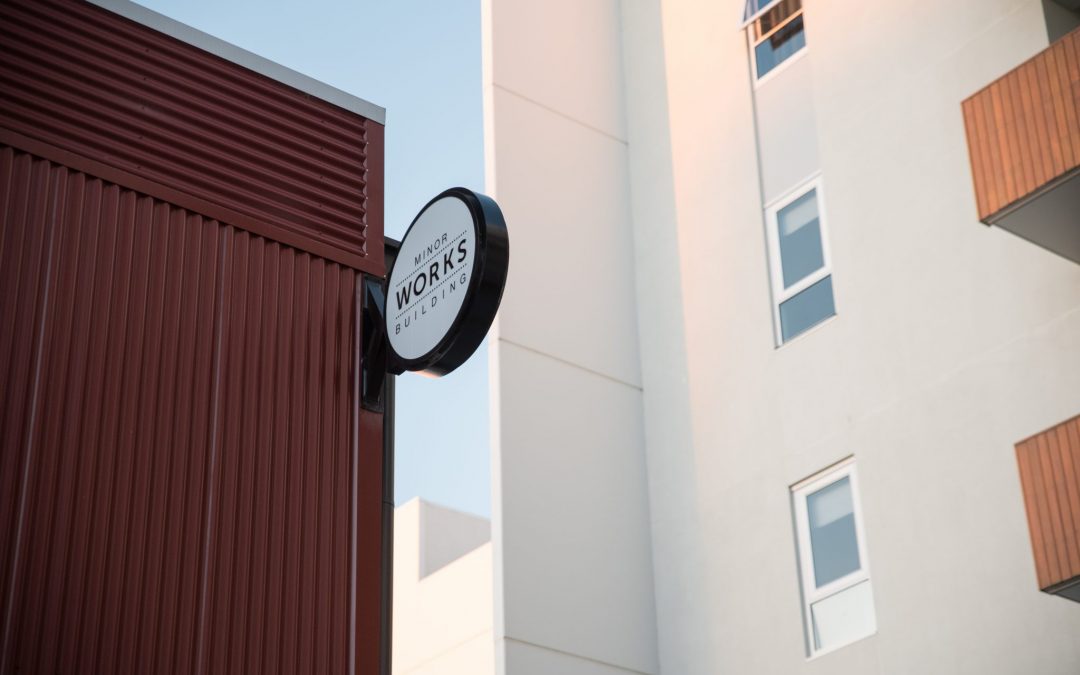 An independent publisher and arts writer Rayleen is approaching this residency as a collaborative opportunity to research the nature of collaboration and its historical forms within the Minor Forms building from 1939 to today.

Rayleen will complete a series of responses to the site and those who have participated in its activation. Focusing on the city as a space of authentic experiences these written works will encourage greater interaction with the building and its new inhabitants.

Rayleen Forester is an Adelaide based, curator and arts writer. Rayleen graduated from the South Australian School of Art majoring in History & Theory and continued her post-graduate studies completing a Graduate Diploma in Art History and Graduate Diploma in Arts & Cultural Management at the University of Adelaide and University of South Australia. She co-curated the long established Artists’ Week symposium in 2014 with Lars Bang Larsen (DEN) and Richard Grayson (UK).

Rayleen’s curatorial interests focus on cross-cultural engagement through contemporary and experimental art practices. She was awarded the inaugural Curator Mentorship Initiative grant through NAVA to work with established international curator Cuauhtémoc Medina at the second largest European Biennale MANIFESTA. In 2010 Rayleen was awarded the Bank of Tokyo-Mitsubishi Travel Grant to collaborate with Japanese curator and Gallery Director Katsuya Ishida where she lived and worked for two and half years. She recently completed a residency at ICI New York as part of their curatorial hub program.

She writes for national publications and is a founding member of initiatives FELTspace and fine print magazine. She recently curated Playground a multidisciplinary exhibition of local, national and international artists presented at JamFactory, Adelaide, SA and FX Harsono: Beyond Identity at Nexus Arts. 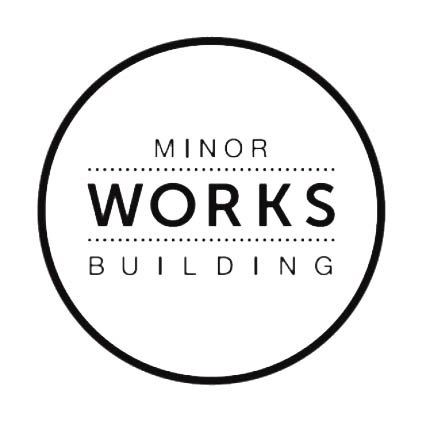