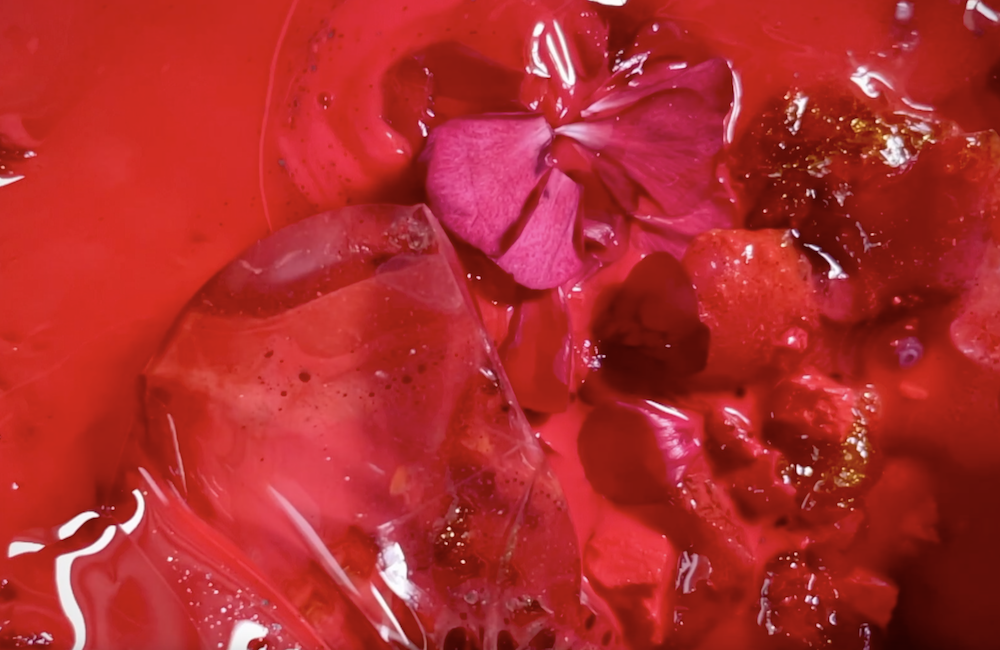 The Guildhouse Collections Project with Adelaide Symphony Orchestra presented in partnership with Adelaide Festival Centre and the City of Adelaide.

fuliguline is a new digital work by South Australian contemporary artist Michael Kutschbach that explores his intuitive response to the Adelaide Symphony Orchestra as a living collection. It is the result of a research-based residency with the Adelaide Symphony Orchestra investigating the interactions between the musicians, their instruments, sound and the theatre space. Wild colour and slow, bubbling movement create images that engulf the viewer in much the same way as the orchestral organism.

Michael Kutschbach’s work encompasses drawing, sculpture, installation, painting video and sound. His practice is material and process-based, resulting in aesthetic/haptic outcomes that play at the borders of abstraction. The work is a playful search for forms that are new, unfixed and in a literal or suggestive state of flux. These forms are often presented as historically ambiguous and are reminiscent at once of odd, ancient cultural artefacts or of futuristic science fiction fragments whose function is long lost and left open to interpretation.

Kutschbach (represented by Semjon Contemporary, Berlin) studied painting at the Victorian College of the Arts, Melbourne (1993-96), completed a Masters (Visual Art) at the South Australian School of Art (2002-2004), and a Masters (Fine Art) at the Chelsea College of Art and Design, London (2006). He is a lecturer at the Adelaide Central School of Art (1999-2004, 2017-) and the University of South Australia (2018-) and was Guest Professor at the University of Fine Arts, Berlin (2011). 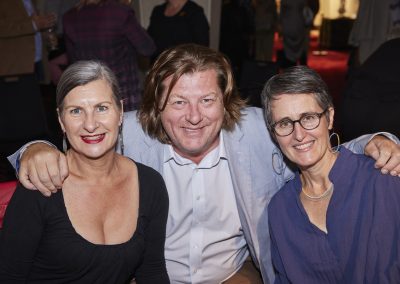 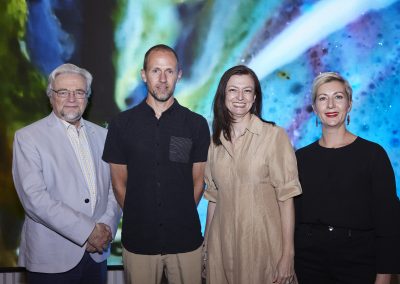 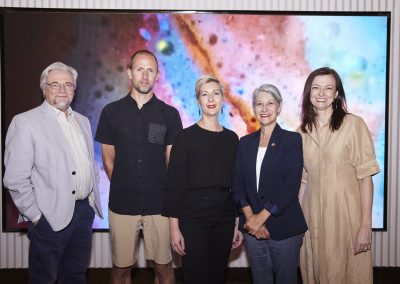 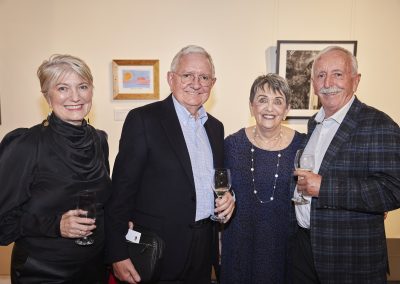 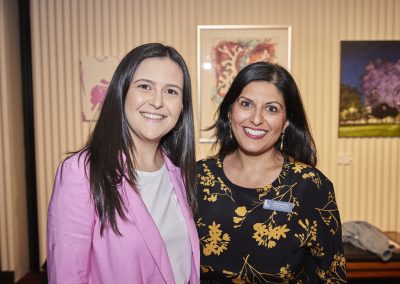 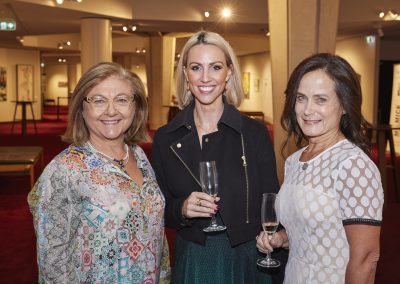 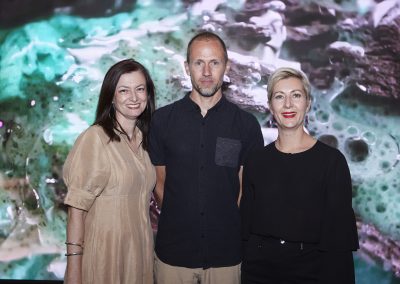 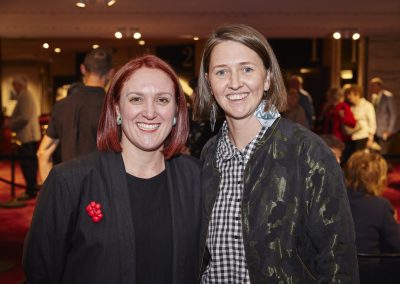 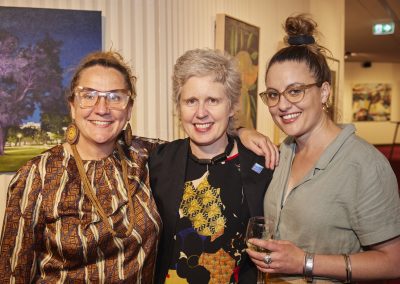 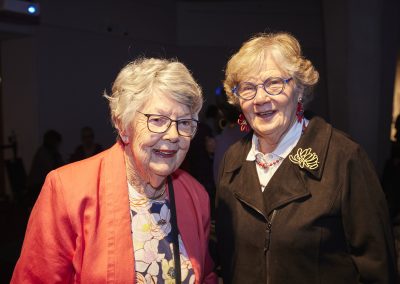 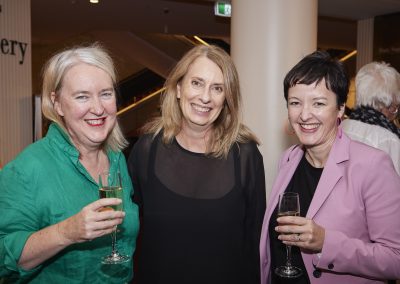 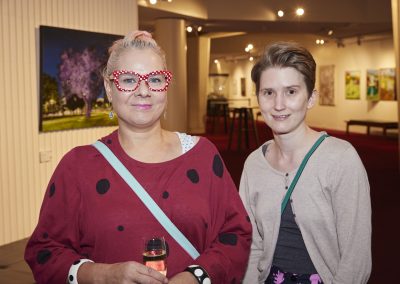 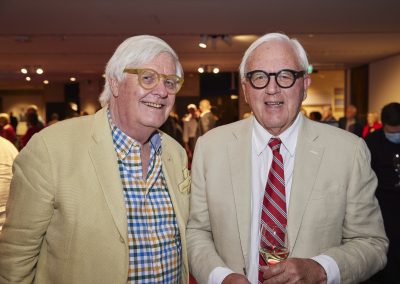 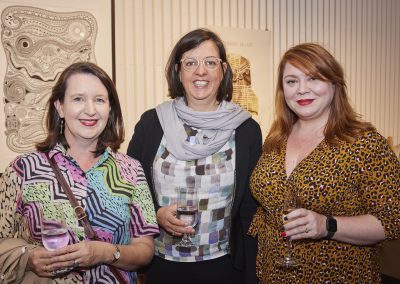 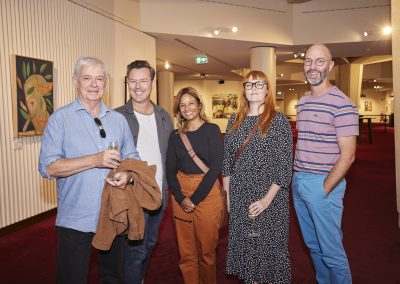 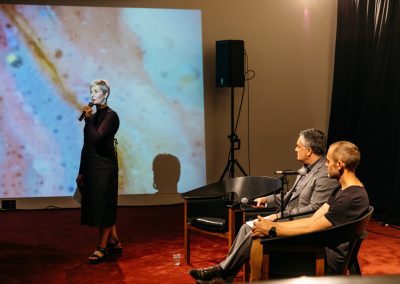 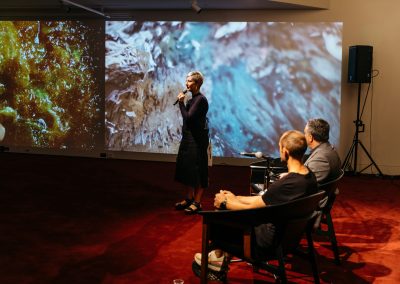 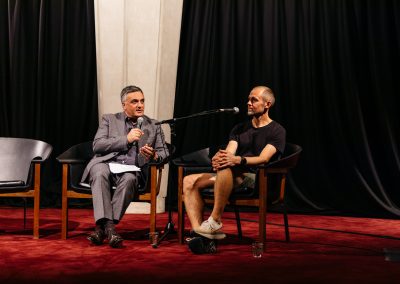 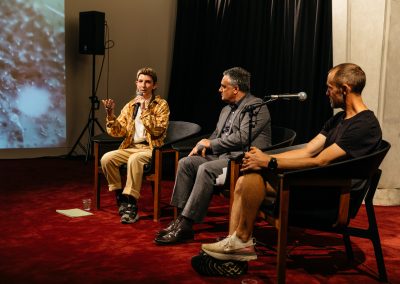 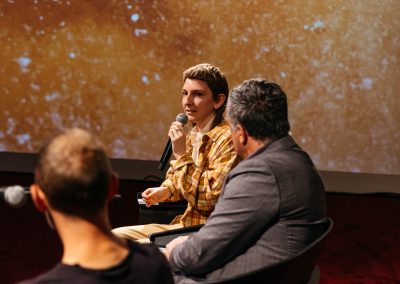 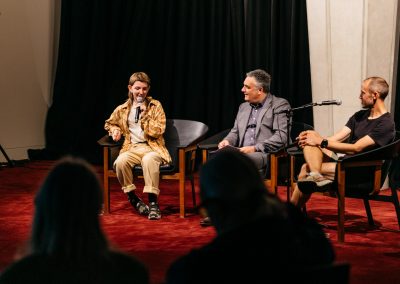 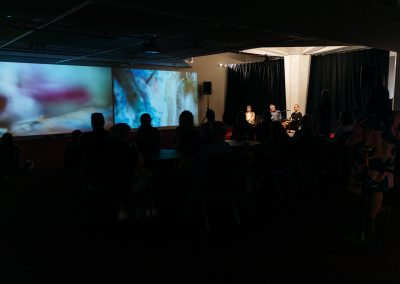 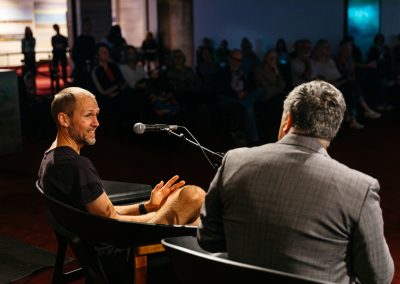