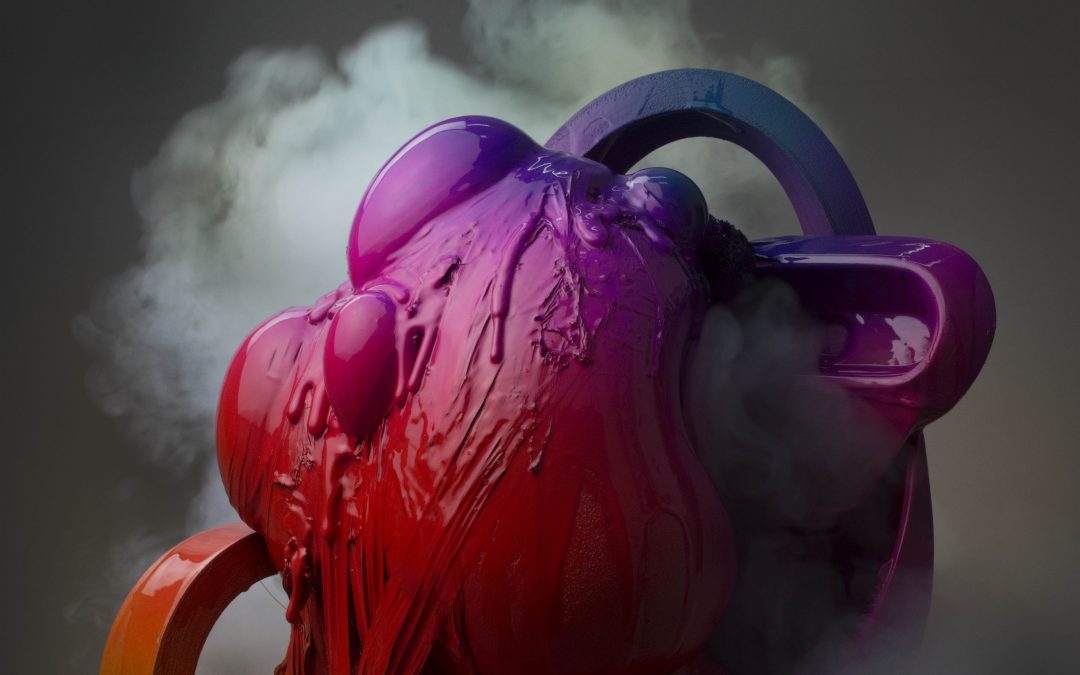 The Guildhouse Collections Project with the Adelaide Symphony Orchestra, presented by the Adelaide Festival Centre and the City of Adelaide.

This Collections Project connects visual artists, musicians and composers with public cultural spaces to result in the creation and presentation of new digital works of art.

The inaugural recipient, Michael Kutschbach, will observe the orchestra as a living collection. With this lens the multi-media mid-career artist will create an analogous sensory experience responding to and being born from the digital and analogue ASO living collection, resulting in new video work to be presented in February 2021.

Michael Kutschbach’s work encompasses drawing, sculpture, installation, painting video and sound. His practice is material and process-based, resulting in aesthetic/haptic outcomes that play at the borders of abstraction. The work is a playful search for forms that are new, unfixed and in a literal or suggestive state of flux. These forms are often presented as historically ambiguous and are reminiscent at once of odd, ancient cultural artefacts or of futuristic science fiction fragments whose function is long lost and left open to interpretation.

Kutschbach (represented by Semjon Contemporary, Berlin) studied painting at the Victorian College of the Arts, Melbourne (1993-96), completed a Masters (Visual Art) at the South Australian School of Art (2002-2004), and a Masters (Fine Art) at the Chelsea College of Art and Design, London (2006). He is a lecturer at the Adelaide Central School of Art (1999-2004, 2017-) and the University of South Australia (2018-) and was Guest Professor at the University of Fine Arts, Berlin (2011).