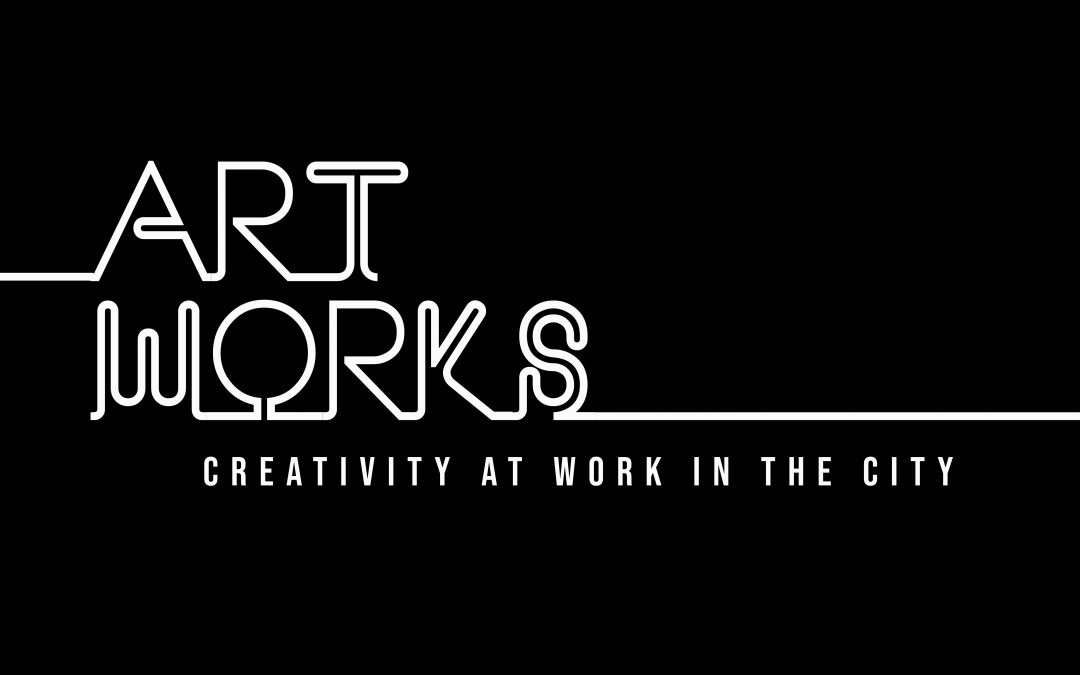 This is the third year of the ART WORKS program, which delivers on the City’s Cultural Strategy 2016-23 for Adelaide to be recognised as a cultural incubator where people, enterprises and audiences flourish.

Writer in Residence Susan Charton will engage with the ART WORKS Artists in Residence and the Emerging Curator to respond to themes and ideas that are developing across these programs. The resulting work will document the projects undertaken and enable storytelling.

Susan is based at the Adelaide City Library from 11 June to 4 December 2020. 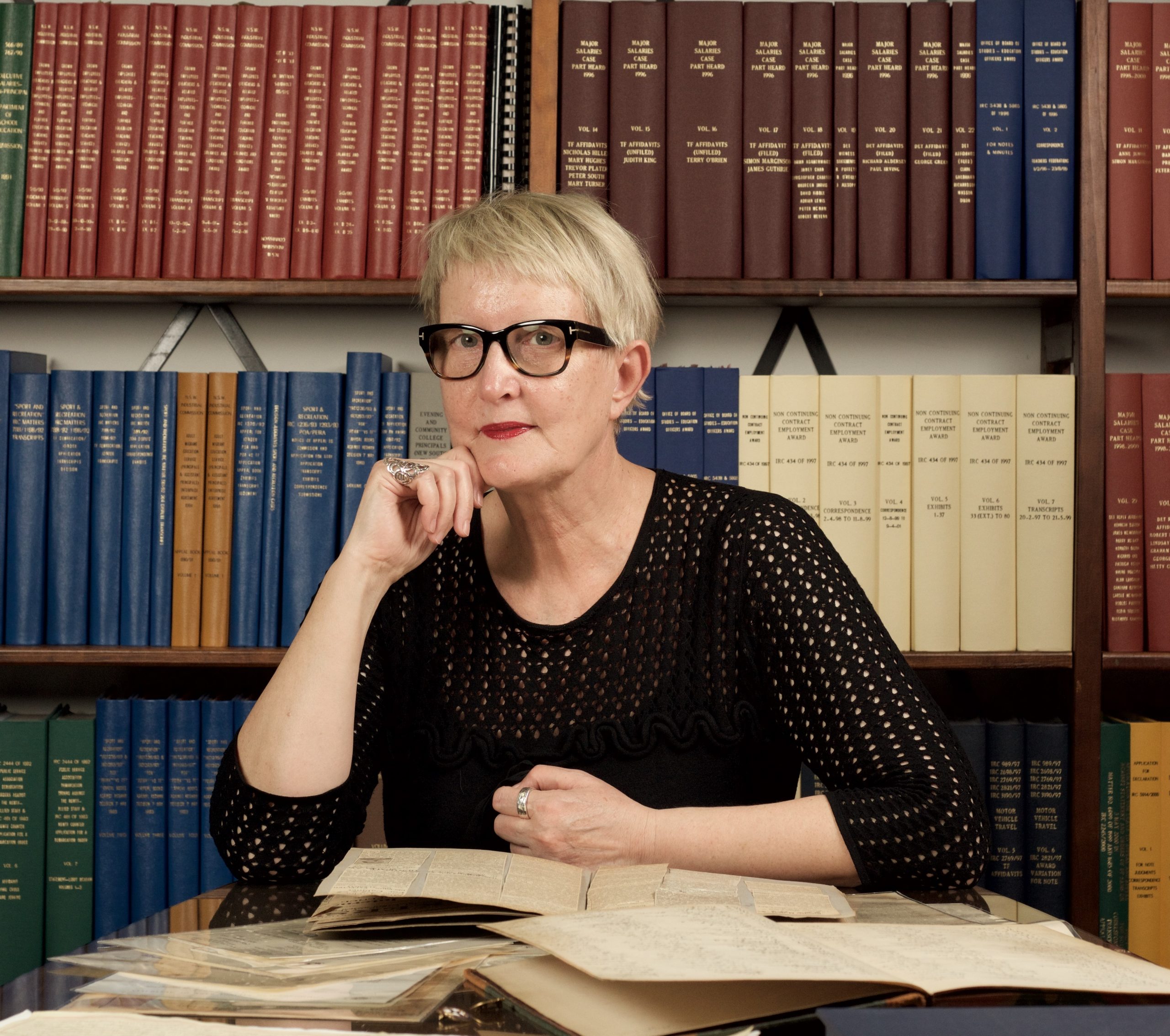