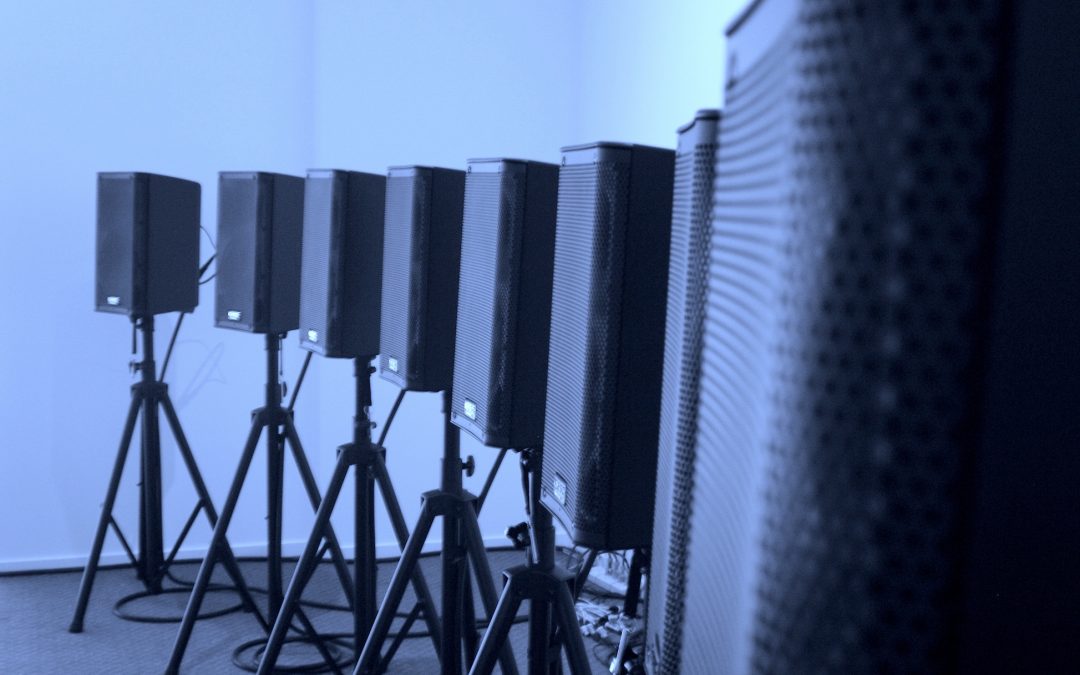 Join Christopher Williams (South Australia) and Johannes Sistermanns (Germany) as they discuss their experiences and learnings together as part of the Catapult mentorship, complemented by a presentation of experimental sounds and atmospheric responses.

Christopher Williams is the recipient of the $10,000 Catapult Mentorship, in late April/early May 2019 he will be mentored by internationally renowned (and based) artist Johannes Sistermanns. Together they will spend dedicated time in Christopher’s personal studio to develop an understanding of the technical application of transducer technology in sound sculpture. Through critical exchange and sharing listening sessions Williams will build on his already strong knowledge and experience within his field of sound art to develop compositional approaches to the design of sound environments and soundscape installation. 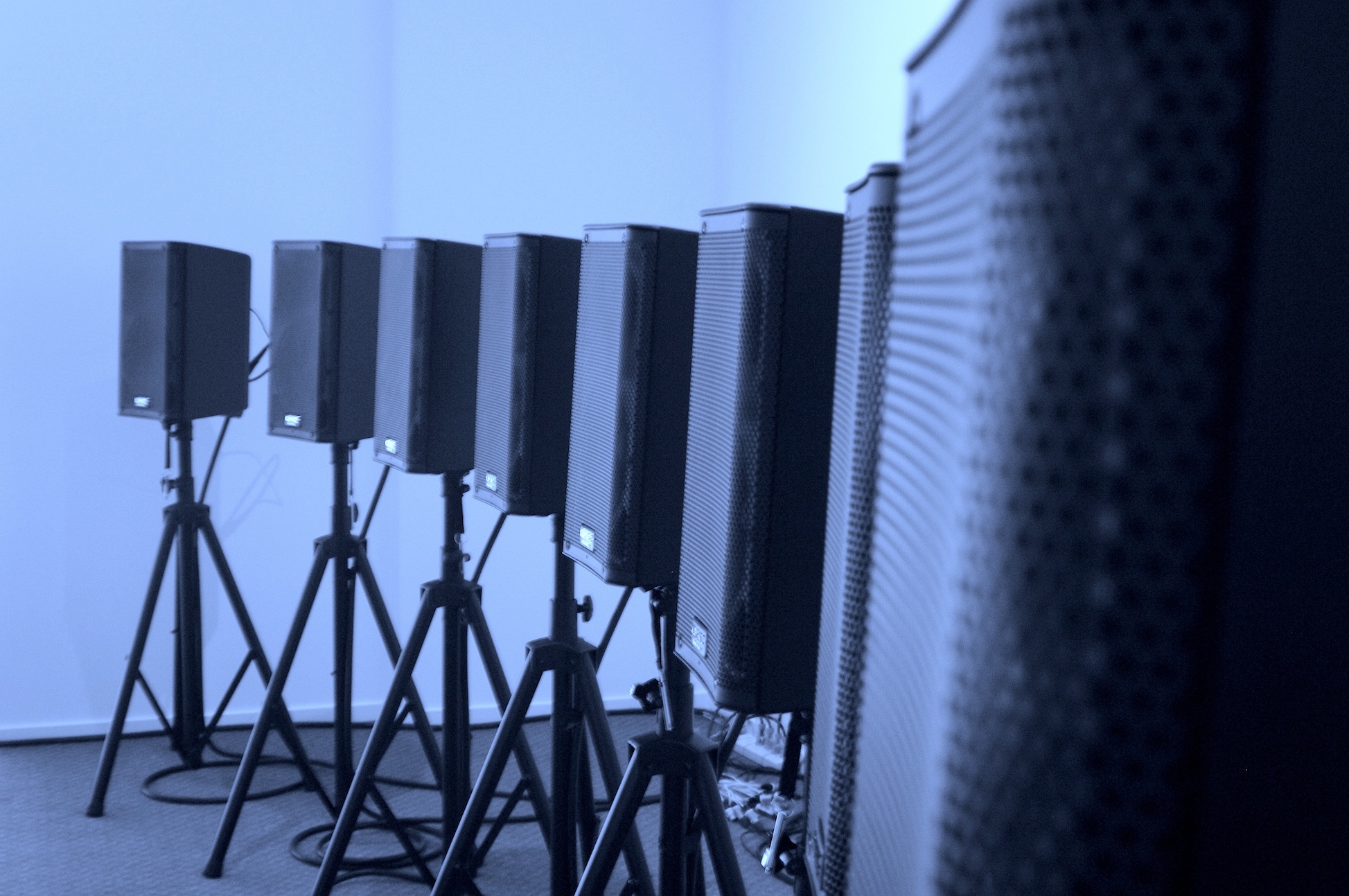 Christopher Williams is a sound artist working with radiophonics, soundscape, sound installations, and electro-acoustic music. He has lectured in Sound Art and Radio Feature-Making at the University of South Australia, and since 1990 has produced many radiophonic works for the Australian Broadcasting Corporation.

Sistermanns operates from a space of potential. Boundaries based on the material properties of instruments or spaces are no longer constitutive here, but rather the informational power of the individual perceptual capacity.

This Catapult event is delivered by Guildhouse in partnership with the City of Adelaide and The Business of Being Creative and supported by the University of South Australia.